Snowden did service, but should still be punished - Holder 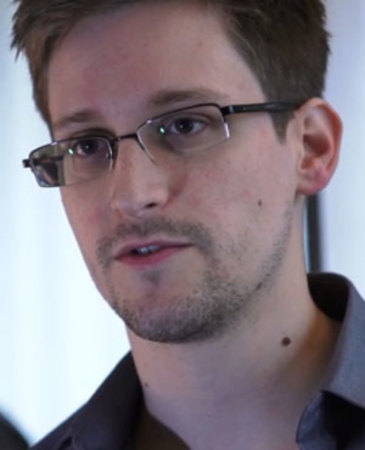 Washington - Edward Snowden performed a "public service" in stoking a national debate about secret domestic surveillance programs, but he should still return to the US to stand trial, former US Attorney General Eric Holder said in a podcast released on Monday.

As a National Security Agency contractor, Snowden leaked classified details in 2013 of the US government's warrantless surveillance of its citizens before fleeing the country. He now lives in Russia and faces US charges that could land him in prison for up to 30 years.

In a podcast interview with CNN political commentator David Axelrod, Holder said that Snowden had grown concerned that the domestic spying programs weren't providing a "substantial" return of useful intelligence even before even before he revealed the secrets.

Axelrod is a former senior adviser to President Barack Obama, while Holder served as attorney general from 2009 to 2015.

"We can certainly argue about the way in which Snowden did what he did, but I think that he actually performed a public service by raising the debate we engaged in and by the changes that we made," Holder said. "Now, I would say doing what he did in the way he did it was inappropriate and illegal."

"He's got to make a decision," Holder said of Snowden. "He's broken the law. In my view, he needs to get lawyers, come on back and decide what he wants to do - go to trial, try to cut a deal."

He said Snowden should have to face consequences for his actions, including prison time.

"But in deciding what an appropriate sentence should be, a judge could take into account the usefulness of having that national debate," Holder added.

Snowden has repeatedly said he would be willing to return to the United States if the federal government would provide him a fair trial. However, Snowden says he is concerned that under federal espionage laws he would not allow him to present a whistleblower defense, arguing in court he acted in the public interest. 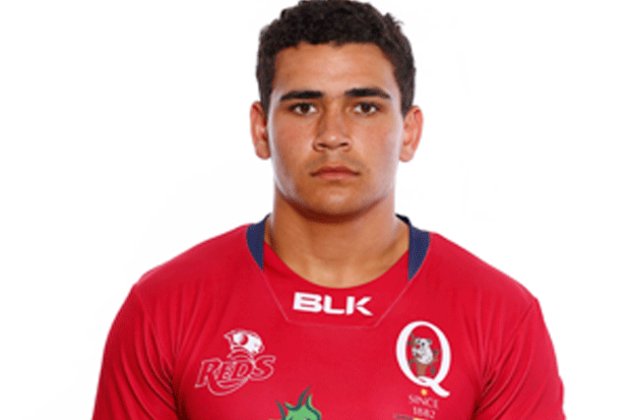 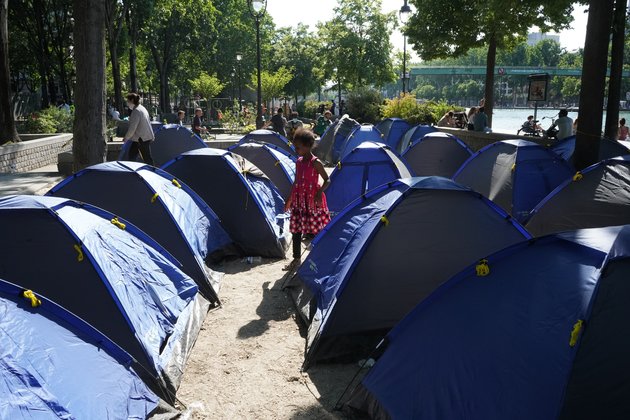