We are telling the world our story, says Zim protest pastor 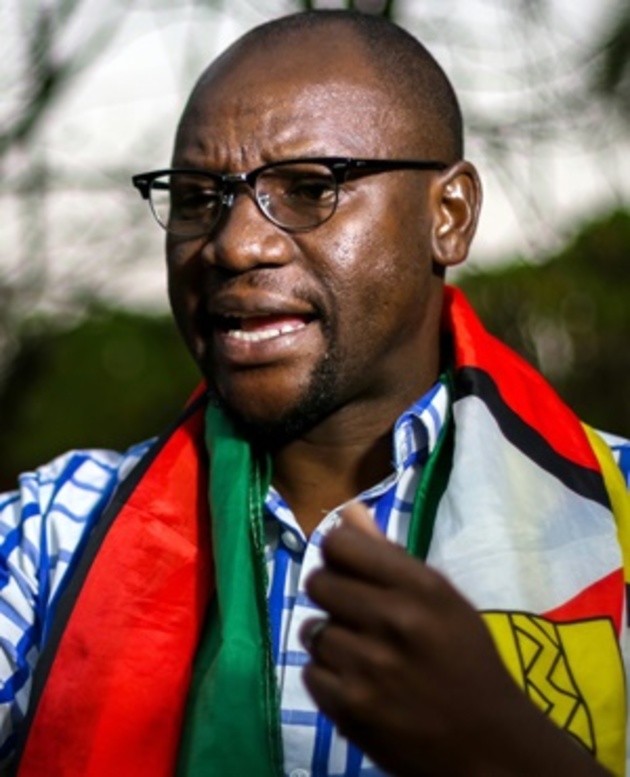 "We're building our country," a defiant Mawarire, 39, says in video posted on Monday to his ThisFlag movement's Facebook page from South Africa, where he's on a visit less than a week after he was arrested in Harare on charges of inciting public violence.

"This work we have done is a work that cannot be stopped. We are telling the world our story. It's our right to be able to do that," he said.

A strike called by ThisFlag last week did not attract much support in the southern African country.

Mawarire has not indicated that another shutdown will be held anytime soon although he said on Monday that "many programmes" were in the pipeline.

In the clip, which he says was shot during a brief interlude in an interview at the studios of CNBC in Johannesburg, Mawarire says: "People are asking what's next. What's next is you. What's in your heart is next."

Longtime President Robert Mugabe's party has been angered by the support that Mawarire's anti-corruption and anti-poverty movement has gained in Zimbabwe, with the president's spokesperson hinting in a column in the state press on Saturday at a clampdown on the "abuse" of Zimbabwe's flag. Many ThisFlag supporters wear or wave the national flag.

Another outspoken Zanu-PF official tried to claim that Mawarire was divisive. Psychology Maziwisa, an MP from Harare, tweeted at the weekend: "In times like these, we need people that can help bring Zimbabweans together, not divide them. And that's why Thisflag is such a bad idea."

But part of Mawarire's strength appears to be his ability to attract to his cause even those who feel alienated by the fractured Movement for Democratic Change (MDC). For more than a decade the MDC has been the only real opposition to Zanu-PF and to Mugabe, in power here since 1980. But leader Morgan Tsvangirai's inability to bring about change whilst part of a 2009-13 coalition government led to a drop in the MDC's popularity. There have been suggestions that a weekend beatthepot protest by women in Bulawayo might have had more support if it had not been organised by the MDC.

Starting with a first frustrated video clip posted to Facebook in April, Mawarire has almost exclusively used social media to spread his call for Mugabe's government to respond to allegations of corruption, and to pay attention to growing dissatisfaction among Zimbabweans. Three years after Mugabe, now 92, was re-elected to power, Zimbabwe is fast sinking back into economic crisis.

Mugabe's government blames Western sanctions for a worsening cash squeeze. Reports say the authorities failed to pay the army on time this month. Meantime anger against police heavy-handedness continues to mount. A group of rights lawyers said in a tweet on Monday that 43 children were still ill from the effects of teargas allegedly thrown into homes in a Bulawayo suburb after a first strike organised by ThisFlag on July 6.

"Our voice is our weapon. Never ever keep quiet," Mawarire says in a clip posted to Facebook on Saturday.