UN appeals for billions for hungry in southern Africa 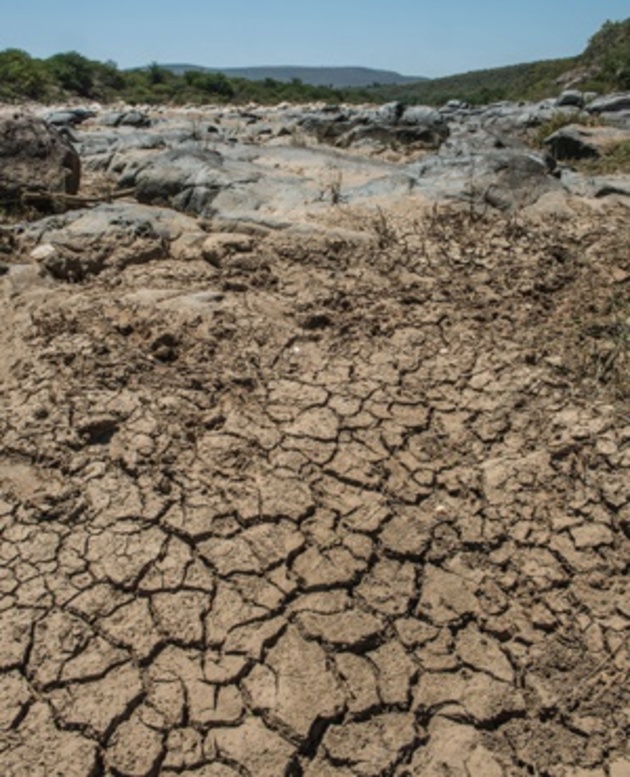 United Nations - The UN food agency has declared its highest-level emergency in drought-stricken southern Africa and is appealing for $204 million (R2,9 billion) immediately to purchase food and transport it to the region to help millions of hungry people.

But Cousin said the WFP is anticipating an escalation in needs later this year and estimating that approximately 33 million people will be impacted by El Nintilde;o and the upcoming La Nintilde;a, which could bring severe flooding.

Cousin pointed to a more than 150% increase in people without enough to eat in Malawi - from 2.83 million in need last year to 6.5 million this year - as well as a 99% increase in Swaziland and a 53% increase in Lesotho.

She said the U.N. agency will be working to assist 11.5 million people in the seven countries by the end of March 2017.

That will require $549 million (R7,8 billion) - including $204 million (R2,9 billion) for immediate needs and to set up a pipeline to scale-up the operation as the region goes into the rainy season in October, she said.

"The message today is we have a drought ... but we have an opportunity to prevent this drought becoming a severe crisis if we get out ahead of it and provide the food that is required," Cousin said. "Malnutrition rates are climbing. ... We don't have people starving yet because of the lack of food. We are hopeful that we can bring the attention necessary and receive resources so nobody starves."

She said WFP declared southern Africa a level three emergency - its highest level - late last month "because this is primarily a food security crisis." The four other level three emergencies that WFP is dealing with are broader and cover all UN funds and agencies - Syria, Iraq, South Sudan and Yemen. 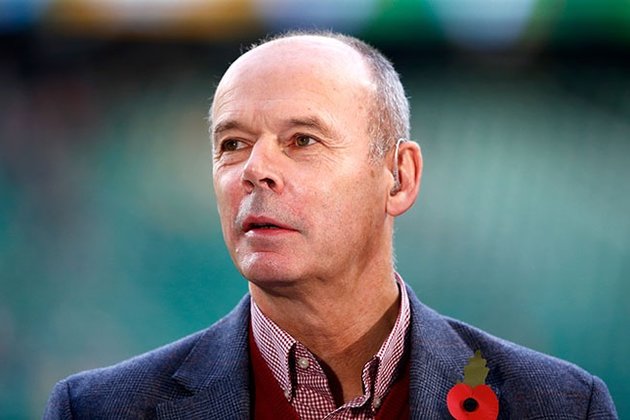 Man City could be without Aguero for a month - Pep 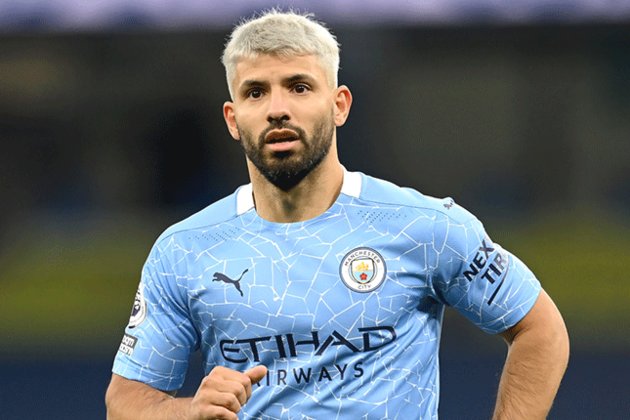 Manchester City could be without record goalscorer Sergio Aguero for another month, manager Pep Guardiola has suggested.Aguero, playing just his ...