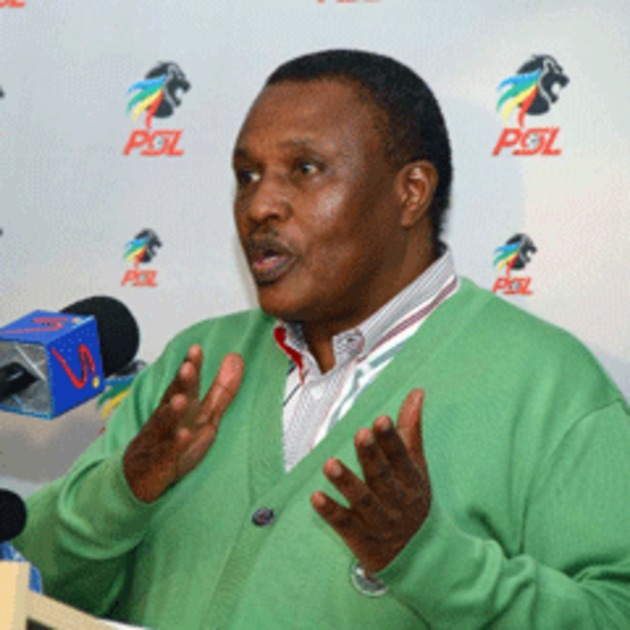 Like Portugal, the Brazilians received flak for their underwhelming performances in the early stages of the competition as they were knocked out of both the Champions League and Confederation Cup in the qualifying rounds.

However, after AS Vita's disqualification for fielding an ineligible player during their win over the Premiership champions, Pitso Mosimane and his men have managed to redeem themselves after sealing a place in the CAF Champions League semi-finals.

Sundowns now are labelled firm favorites to secure their first ever continental silverware after beating the likes of Enyimba, Zamalek and now disqualified ES Setif - all former winners and giants of African football.

"If you watched what happened with Portugal at Euro, I think the same thing is unfolding with Sundowns," Khoza told The Sowetan. "I wish they go all the way and win this one, especially for the coach Pitso Mosimane and for South Africa.

"I think we deserve to win some of these championships on the continent because I think we have got one of the best leagues in the world.

"I think we deserve to participate in the final and we wish them the best of luck."

Orlando Pirates were the last South African club to win the Champions League when they beat ASEC Abidjan 3-2 in the 1995 showpiece.