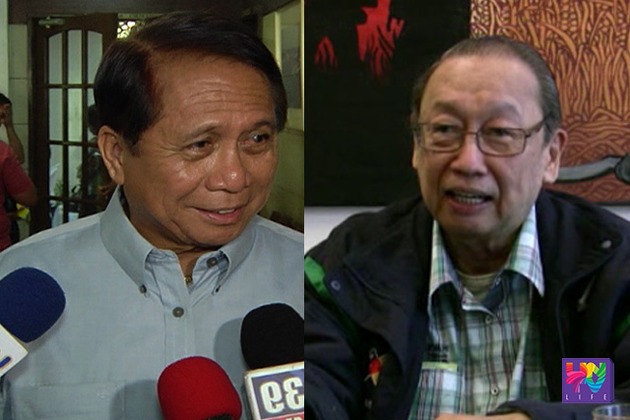 OSLO, Norway - The Communist party of Philippines announced an indefinite ceasefire in a joint statement with the Philippines government bringing a five-decade long conflict to an end.

"The joint statement we are signing manifests the historic significance of what we have achieved," said Jose Maria Sison, founder of the Philippines Communist Party.

The minister gave credit to President Rodrigo Duterte for the incident. The Philippine government had announced unilateral ceasefire the last week itself and President Duterte had released 16 rebels ahead of the talks to accelerate the peace process.

As part of the agreement, the Communists have decided to put down their arms. The two parties also agreed to speed up economic and social reforms within six months.

The joint agreement provides for immunity and security for representatives of the Communist party's political wing, the National Democratic Front, so that they can take part in the negotiations.

The two sides are expected to reach an agreement on political and constitutional reforms, before they negotiate a final agreement on ending the armed conflict.

"We are on the highway to peace and we are talking of a timeline of maximum 12 months," Silvestre Bello, the Philippine government delegation's head of negotiations reportedly said.

The announcement by the Communist Party came during negotiations between the rebels and the Philippine government in Oslo, Norway.

Ahead of the talks, the head of the rebel delegation, Luis Jalandoni had expressed optimism about the talks.

Both sides have agreed to meet in Oslo again between October 8 and 12.

The Communist Party had started rebellion against the Philippines government in 1968.

Over 150,000 people are believed to have died in the conflict that has raged for five decades. The armed faction of the Communist party has only 4,000 gunmen left today as opposed to the 26,000 soldiers in their ranks in the 1980s.

President Duterte is a self-proclaimed Communist himself. In the past, he has expressed willingness to allow the Communist party to be a part of the government, once the peace talks succeed.