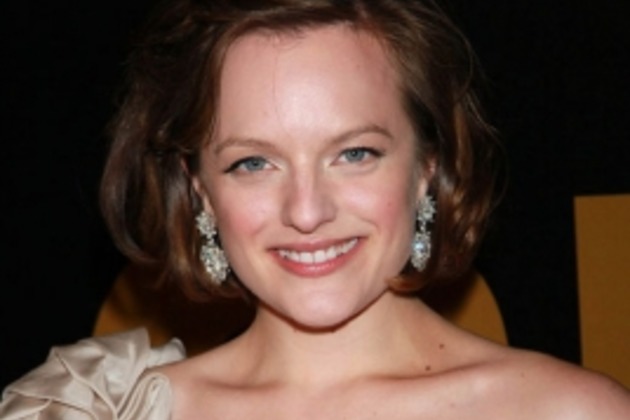 Set in the art world, The Square follows a museum manager in charge of an exhibition space where an artist places a new installation meant to promote altruism. The manager hires a ruthless PR firm to promote the new exhibition, and the publicity gets out of hand, sparking a public uproar. Moss plays a reporter covering the exhibition.

The film, written and directed by Ostlund, is the Swedish filmmaker's follow-up to his Golden Globe-nominated Force Majeure, which also was distributed by Magnolia.

"We are very happy to work with Magnolia as our U.S. distributor again," said Ouml;stlund and producer Erik Hemmendorff. "We had such a fantastic time in the U.S. with Force Majeure, including a Golden Globe nomination and being on the shortlist for the Academy Award. Unfortunately, it ended in tragedy. Just Google 'Swedish director freaks out when he misses out on Oscar nomination.' With The Square, we aim to go all the way."

"Ruben has written a wild and truly inventive script with The Square," said Magnolia President Eamonn Bowles. "When we read it, we leapt at the opportunity to work with him again."

The deal was negotiated by Magnolia's senior vp acquisitions, John Von Thaden, and executive vp Dori Begley with Bober of the Coproduction Office.

The Square is currently in production and is set for a 2017 release.