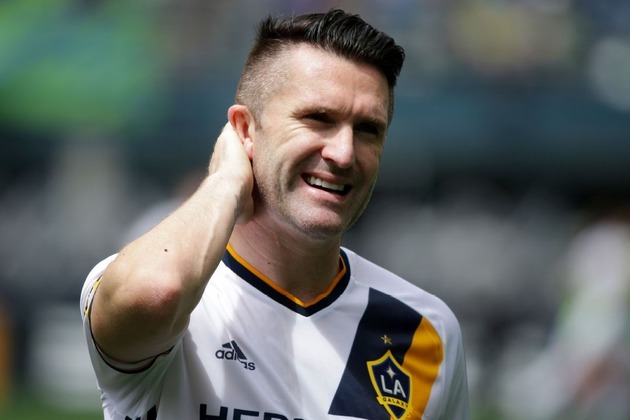 Both the Wanderers and the Brisbane Roar have been linked to a pursuit of Keane since the former Tottenham Hotspur, Liverpool and Ireland star announced he'll be leaving MLS franchise LA Galaxy after six seasons.

The 36-year-old has yet to decide where his future lies and other clubs have already signaled their interest including his Dublin hometown team Shamrock Rovers.

But it's believed the Wanderers are seriously weighing up a marquee offer, in what would be a major coup for Australian football.

"He's certainly a player it's hard not to have a look at," Popovic said.