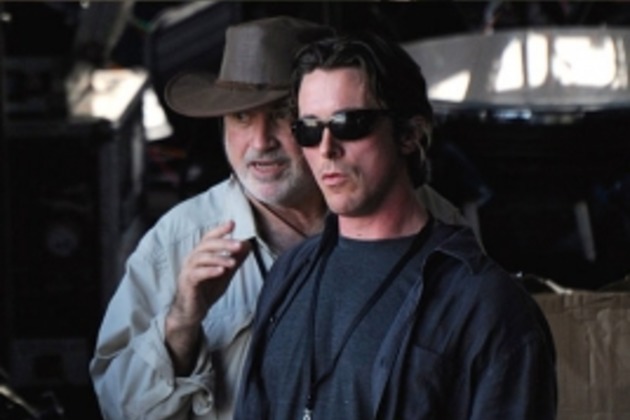 PanARMENIAN.Net - London-based Mister Smith Entertainment has acquired international sales rights to Terrence Malick's "Radegund", picking up what is sure to be one of the high-profile movies at next month's European Film Market alongside the Berlin Film Festival, Variety said.

Marking Malick's return to World War II two decades after "The Thin Red Line," "Radegund" tells the true story of Franz Jaegerstaetter, an Austrian farmer who, after Germany annexed Austria in 1938, refused to fight for the Third Reich. Written by Malick, the story is told through a series of real wartime letters between Jaegerstaetter and his wife, with Jaegerstaetter's opposition to the Third Reich placing the couple at odds with members of their town, church and government.

Germany's Studio Babelsberg is co-producing. Adam Morgan, Henning Molfenter, Carl Woebcken and Christoph Fisser are executive producers. "Radegund" is slated for release in 2017, having completed principal photography last August at Studio Babelsberg after filming on location in the Austrian Tyrol and the Italian Alps.

"Terry has long wanted to tell this sweeping and emotionally charged story. This story of love, sacrifice and destiny resonates as much in today's complex world as it did in war torn Europe in 1941," said Hill.

He added: "The questions are the same, and the choices equally as difficult.

Mister Smith Entertainment principal David Garrett commented "We are delighted to be working with Terrence again after our wonderful experience on his Cannes Palme d'Or winner, 'Tree of Life.'"