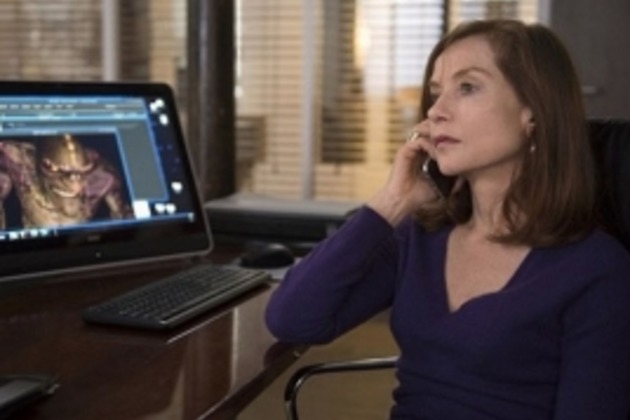 "Elle," which competed at Cannes, has already earned Huppert a Golden Globe award and an Oscar nomination for best actress. Set in France and produced by Said Ben Said and Michel Merkt, "Elle" has been described as a powerful rape-revenge thriller laced with dark humor. Huppert recently received a honorary prize from the French culture ministry and promotional organization UniFrance. The movie was acquired by Sony Pictures Classics at Cannes.

Her nomination for "Elle" marks Huppert's 16th Cesar nod. She has won only once, for her performance in Claude Chabrol's "La Ceremonie."

"Frantz," starring Pierre Niney ("Yves Saint Laurent"), turns on a young German woman (Paula Beer) who travels to the grave of her fianceacute; in France and comes across a mysterious Frenchman (Pierre Niney) who met her husband on the battlefield. "Frantz" was produced by Nicolas and Eric Altmayer at Mandarin Cinema.

"Slack Bay," which, like "Elle," competed at Cannes, is a surreal comedy set at the beginning of the 20th century in a suburb in northern France where two peculiar families clash. The film's all-star cast includes Juliette Binoche and Fabrice Luchini. The movie was produced by Rachid Bouchareb and Jean Brehat.

Other strong contenders include Houda Benyamina's directorial debut "Divines," which won the Camera d'Or in Cannes, was nominated for a Golden Globe and is now competing for seven Cesars, including best film, first film, director, script, and female newcomer.

A friendship tale with a strong political resonance, "Divines" stars Oulaya Amamra and Deborah Lukumuena as two friends determined to make money fast and escape to a better life. The movie was conceived by Benyamina following the 2005 riots that erupted after the deaths of two boys who had been running from police in a high-rise ghetto near Paris. Produced by Marc-Benoicirc;t Creacute;ancier at Easy Tiger, "Divines" world premiered at Cannes' Directors Fortnight and was picked up by Netflix for worldwide distribution.

Two Oscar-nominated feature, Claude Barras's "My Life as a Zucchini," which also opened at Directors' Fortnight, and Michaeuml;l Dudok de Wit's "The Red Turtle" which premiered at Cannes' Un Certain Regard, as well as Seacute;bastien Laudenbach's "The Girl Without Hands" are vying for best animated film at the Cesar.

"Manchester by the Sea," "I, Daniel Blake," "Toni Erdmann" are nominated for best foreign film, along with "It's Only the End of the World," "Baccalaureat," "Aquarius" and "The Unknown Girl."

The Academy of Cinema Arts and Techniques, which organizes the Cesar Awards, became embroiled in controversy after appointing French-Polish director Roman Polanski as president of the ceremony. After protests by women's groups, Polanski, who is wanted in the U.S. for having sex with a minor in a 40-year-old legal case, announced Tuesday via his lawyer that he had given up the presidency. The role is an honorary one, entailing the delivery of a speech at the awards ceremony.

Alain Terzian, the president of the academy, defended the decision to appoint Polanski to the presidency at Wednesday's Cesar nominations news conference.

Polanski is "one of the world's most critically acclaimed filmmakers, and that's the only thing which we should look at: a consideration of artists and their accomplishments. And that's what we've done," said Terzian, citing the many international awards the director has received, including four Golden Globes and an Oscar. Terzian also noted that Polanski presided over the jury of the Cannes Film Festival in 1991. 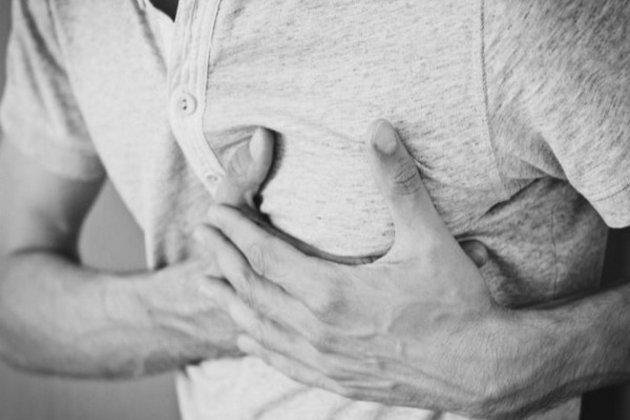