RTE to sell off prime land due to losses 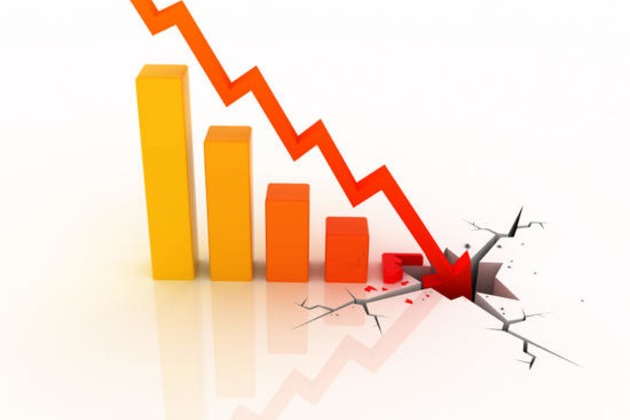 DUBLIN, Ireland - According to reports, RTÉ has appointed auctioneers to sell four acres of its prime land, which is valued at 50 million euros, at Donnybrook in Dublin.

This week at Montrose headquarters, the company reportedly held several management meetings to finalise the terms of the sale.

This comes in the face of losses for 2016 that went beyond 20 million euros.

He said that land to the west of the campus, from the radio building to the edge of Donnybrook Church, has been earmarked for sale.

RTE said in a statement, "RTÉ has been giving serious consideration to the best options for the re-development of the Donnybrook campus for some time. Following (today's) meeting of the RTÉ Board, RTÉ has informed its staff of its decision to sell a portion of underutilised land on our Donnybrook site."

"While the exact timings around the sales process and final details of the land to be sold are still being finalised and are commercially sensitive, RTÉ can confirm our intention to sell in the first half of 2017. Savills have been appointed to manage the sale, following a public procurement process."

"RTÉ's financial position has been challenging for some time, with the result that we have had to curtail any significant investment in infrastructure, technology and other organisational changes. This is no longer sustainable."

"A series of independent reports have also indicated that the sale of underutilised land on our Donnybrook site represents a valuable source of much-needed funding for investment."

"While the sale of this underutilised land will not solve all RTÉ's financial challenges, it will provide us with means to reshape and reinvest in the organisation and, together with the five-year strategy that is in development, will enable us to continue to meet the changing needs of audiences," the statement added.

The company's new plan consists of the development of 500 houses, along with the demolishment of a 1.5 million euros creche.