Peter Capaldi to quit 'Doctor Who' after season 10 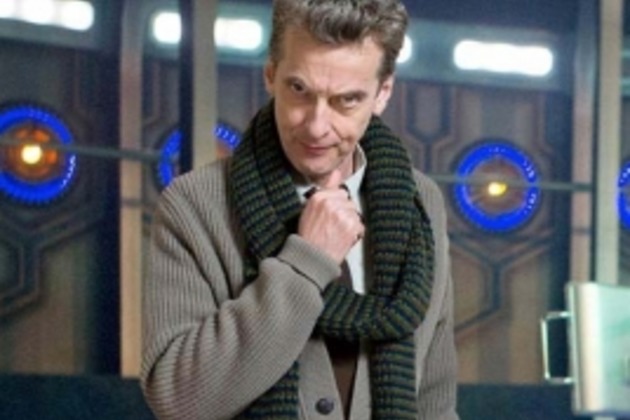 PanARMENIAN.Net - Peter Capaldi is leaving BBC's science-fiction series "Doctor Who". The 58-year-old actor announced during a BBC Radio 2 interview with Jo Whiley on January 30 that he would be stepping down at Christmas 2017, AceShowbiz reports.

"I suppose the big thing about [the new series] is it'll be my last," he told Whiley. "This will be the end for me. I feel sad, I love 'Doctor Who'. It's a fantastic programme to work on. It's been a huge pleasure to work with... a family, I can't praise the people I work with more highly," he explained.

"I've never worked the same job for three years and I feel like now is the right time to move on. [But] I'll still be the Doctor for a while," said Capaldi. "There's never been anything more special to me," he admitted.

"One of the greatest privileges of being Doctor Who is to see the world as its best. From our brilliant crew and creative team working for the best broadcaster on the planet, to the viewers and fans whose endless creativity, generosity and inclusiveness points to a brighter future ahead," Capaldi explained. "I can't thank everyone enough. It's been cosmic."

The actor also confirmed his departure via "Doctor Who" official Twitter account on January 30, saying, "BREAKING NEWS! 'It (the new series of 'Doctor Who') will be my last... I feel it's time to move on.' - Peter Capaldi DoctorWho."

However, Capaldi won't be the only major player who's leaving the show this year. Showrunner Steven Moffat, who has been with the series since 2010, has also announced that this year will mark his last on "Doctor Who". He will be replaced by Chris Chibnall ("Broadchurch").

Talking about Capaldi's departure, Moffat said, "For years before I ever imagined being involved in 'Doctor Who', or had ever met the man, I wanted to work with Peter Capaldi. I could not have imagined that one day we'd be standing on the TARDIS together." He added, "Like Peter, I'm facing up to leaving the best job I'll ever have, but knowing I do so in the company of the best, and kindest and cleverest of men, makes the saddest of endings a little sweeter."

Moffat continued, "But hey, it's a long way from over. Peter's amazing, fiery, turbulent Doctor is still fighting the good fight and his greatest adventures are yet to come. Monsters of the universe, be on your guard - Cpaldi's not done with you yet."

The tenth season of "Doctor Who" premieres on Saturday, April 15 on BBC.