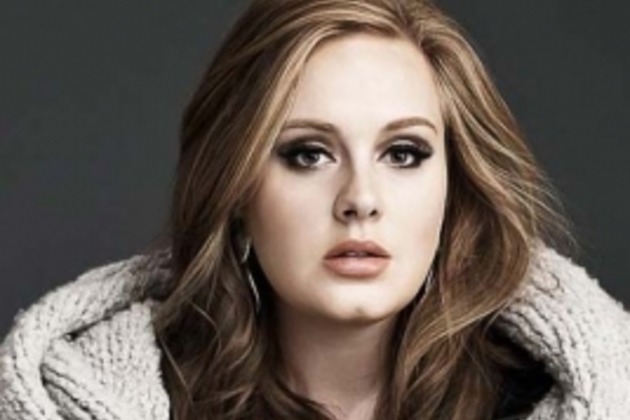 PanARMENIAN.Net - All the winners have been announced for this year's BRIT Awards, NME reports.

David Bowie posthumously won Best British Album for 'Blackstar', with the award presented by Noel Gallagher. Accepting the award, Bowie's son Duncan Jones said: "I lost my dad last year but I also became a dad. He always supported people who are a little bit strange or different. This award is for all the kooks and those who make the kooks."

Drake beat Bon Iver, Bruno Mars, the late Leonard Cohen and The Weeknd to win Best International Male. In a video message, the rapper described himself as "honoured" and "grateful", shouting out Skepta. He added: "You know how much I care about the UK and London".

Best British Group was won by The 1975, who beat Bastille, Biffy Clyro, Radiohead and Little Mix. Accepting the award, frontman Matty Healy said: "This is mental. We've been a band since we were 13, for 14 years now. The only thing we tried to do with our album was to get to that placehellip; And I just want to sayhellip; if you have a platform, don't [stay in your lane]."

Rag N' Bone Man won Best British Breakthrough Act, beating the likes of Stormzy and Blossoms, while Little Mix picked up Best Single for 'Shout Out To My Ex'. The latter pop group dedicated the win to their exes. "Cheers lads," they said.

Adele won the Global Success Award. Unable to attend the ceremony, the singer sent a video message instead.

The BRITs 2017 were held at London's O2 Arena, airing live in the UK on ITV from 7:30pm. Emma Willis hosted alongside Dermot O'Leary, after Michael Bubleacute; was forced to pull out.