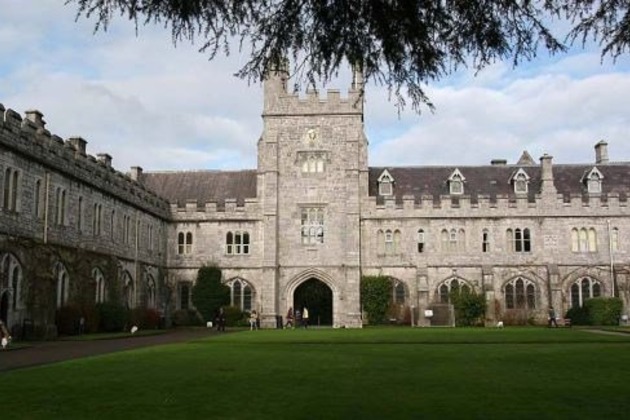 DUBLIN, Ireland - According to this year's QS World University Rankings by Subject, four Irish universities make the cut to be featured among the world's 100 best providers of degrees in over a dozen areas.

The rankings that compare colleges subject-by-subject has rated all the four Irish universities in the top 100 for their nursing degrees.

The knowledge of international employers of Irish nursing graduates has been attributed to the strong performance of these top universities in the country.

Further, the QS subjects analysis found that UCD outperforms other universities considerably, with 13 subjects featured in the top 100 globally.

Ireland's highest-ranked subject, the university's veterinary medicine programme jumped two places since 2016 to gain the 29th spot on the list.

The QS rankings also rated other subjects at UCD, including English language and literature, archaeology, history, law, politics, and international studies in the top 100.

UCD's philosophy, geography, and sports-related subjects too found a mention in the top 100, becoming new entrants to the highest tier.

A number of top 100 subjects from UCD rose by two compared to last year, TCD had two subjects in the top 100, compared to 16 that it had one year back.

Meanwhile, the pharmacy and pharmacology provision at UCC found a space in the QS top 100 subject rankings.

Based on research papers and citations of work from individual university academics, along with responses to surveys of employers and other academics the QS subjects analysis is formulated each year.

This year, America's Harvard University got the top spot, receiving number one rankings in 15 areas.