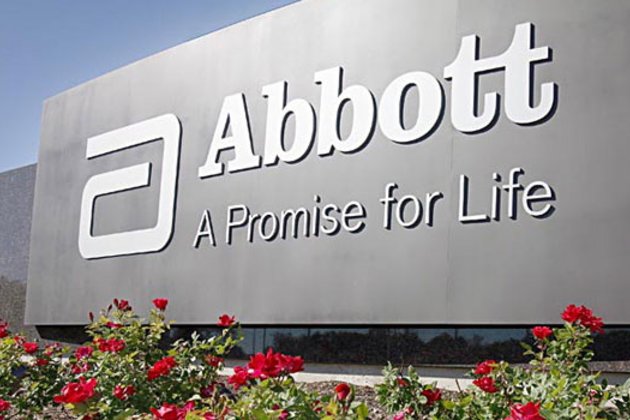 Abbott Ireland currently hires close to 3,000 people in the Republic, across nine sites in the country.

In 2006, the Abbott Diabetic Care facility was established in Lurganboy.

The facility manufactures and distributes the worldwide supply of Abbott brands of blood glucose test strips.

The healthcare company was granted permission by the Donegal County Council in January 2018 to carry out warehouse, office and plant extensions to its existing facility at Lurganboy.

A spokesperson of Abbott Ireland said in a statement, "This expansion will bring around 500 new jobs to the site over the next few years. We're also expanding manufacturing in the U.S. We are not disclosing details of the investment or the timeline, but it is a multi-year project."

Even though the company is active in the infant nutrition market, diabetes care remains an area of focus.

In 2014, one of its FreeStyle products was approved in Europe, and decade the first continuous glucose monitoring system not requiring a fingerstick.