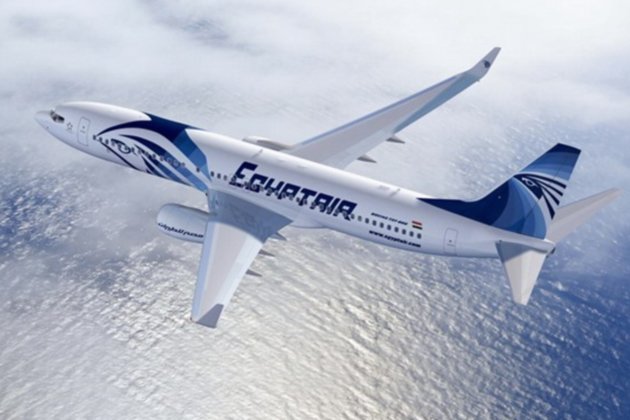 DUBLIN, Ireland - An Egypt Air flight, traveling from Cairo to Toronto was forced to make an emergency landing at the Dublin Airport on Tuesday morning.

Flight MS995, which reportedly departed the Egyptian capital at 01.45, decided to divert to the airport in the Irish capital after a suspected medical emergency.

The flight, which was scheduled to arrive in Toronto at 07.25, touched down in Dublin at around 8 am.

Officials confirmed that the Boeing 777-300 landed safely at the Dublin Airport but the exact nature of the medical emergency remains unclear.

The flight was due to take off shortly after landing in Dublin, to complete its journey to Canada.