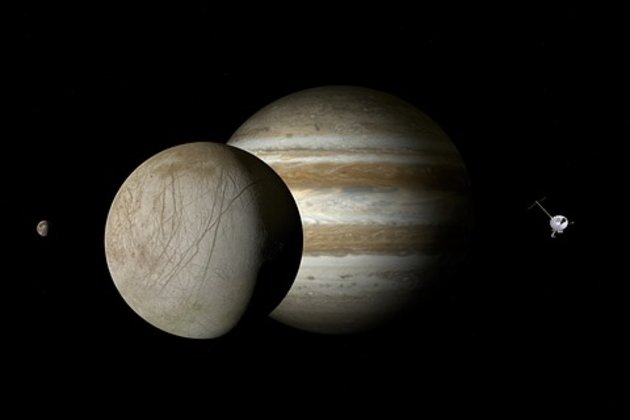 The Irish firm said that it has signed a contract with ESA for a new electronically steerable Ka band antenna.

The contract, that was secured with the support of Enterprise Ireland, will see the Irish firm designing and developing the antenna for use in future ESA science missions.

Arralis announced that the development work will be carried out at its headquarters in Limerick.

According to the company's announcement, the communication technology being developed will have potential applications in observatories at the Earth-Sun Lagrange points and ESA's Laser Interferometer Space Antenna (LISA) mission.

The electronically steerable Ka band antenna is being designed to detect and accurately measure gravitational waves, and is due to launch in 2034.

Arralis added that the technology will not just be useful in space missions, but will also have commercial applications back on Earth.

Announcing the contract, Gary Soul, VP of Business Development at Arralis, said, "We are delighted to continue working with the European Space Agency to deliver the world's leading Ka band satellite communications products to the global space industry." 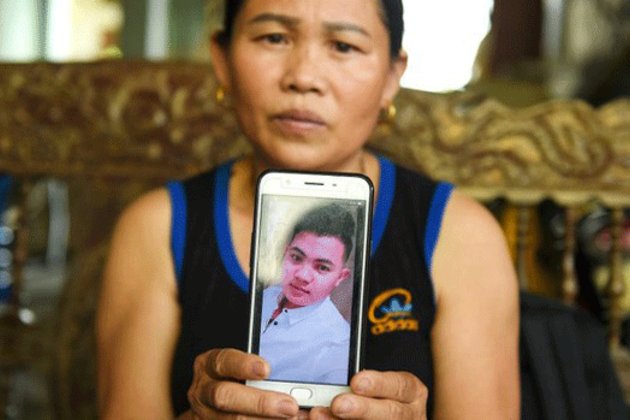 Authorities in Vietnam's coastal Ha Tinh province have filed charges against seven human traffickers accused of involvement in a smuggling ... 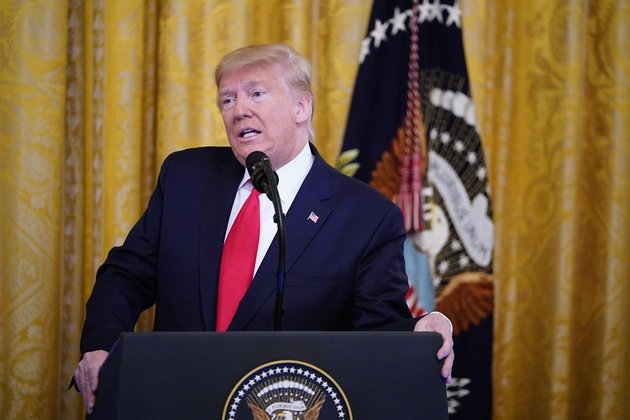 President Donald Trump on Friday dismissed reported warnings by US intelligence that Russia is meddling in this year's elections as ... 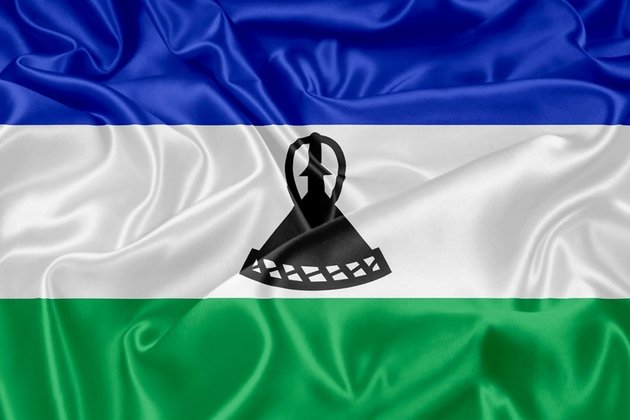 rocked by a politico-judicial saga involving the prime minister, is a small landlocked mountain kingdom entirely surrounded by South Africa.'Kingdom ...