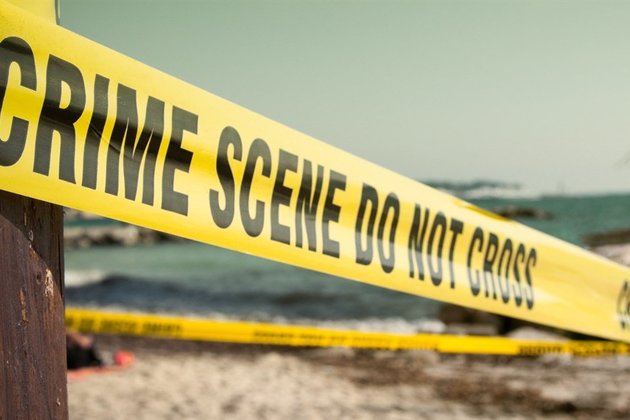 The body of 24-year-old Mmatholo Mogafe has been identified after her remains washed up in Mozambique on Saturday, her family has confirmed.

The air traffic controller from Groblersdal had been one of four South Africans who had gone missing on Monday.

They were part of a group of eight - aged between 20 and 29 - who had travelled to Mozambique to celebrate Mogafe's birthday.

Lesego Matsepe, David Kaise, Gregory Mfune, Mogafe and her sister Basetsana had taken a boat trip to Portuguese Island and on Monday stopped at Inhaca Island.

The five went swimming, but were swept away from shore by a strong current. Only Basetsana managed to make it safely back to shore.

Mogafe's uncle Bongani Diako, who is currently in Mozambique, said the family was relieved to have found Mmatholo's body.

"We have the opportunity to at least bury her and find closure," Diako said.

The first body was recovered on Thursday, while two others were located on Friday.

Kenny Mathivha, spokesperson for Limpopo premier Chupu Stanley Mathabatha who reportedly this week sent a delegation to assist the families, said the four's remains would be repatriated back to SA by Monday with the assistance of the Department of International Relations.

"The four survivors are also on the way back home, except one who came back two days ago for medical attention," Mathivha said in a statement.

"The premier has already set up a special team that visited the families' homes in Groblersdal on Friday. The team consisted of social workers and psychologists assisting with all trauma accompanied by this disaster. The province is also in communication with the Free State administration were the other two deceased came from."