DRC on brink of 1st peaceful transfer with Tshisekeid win 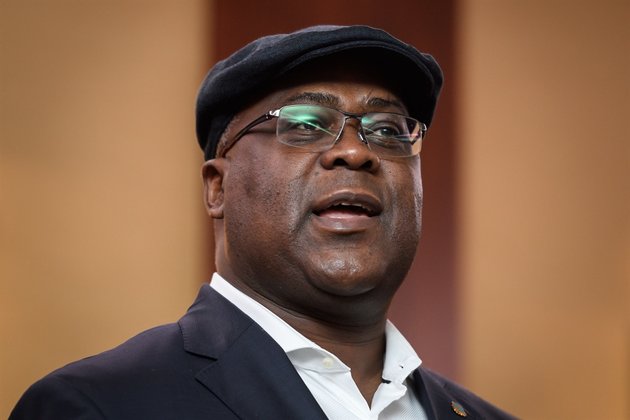 Democratic Republic of Congo is on the brink of its first peaceful, democratic transfer of power since independence in 1960 after the Constitutional Court on Sunday confirmed the presidential election victory of Felix Tshisekedi, although questions remain about the result.

Tshisekedi, son of the late, charismatic opposition leader Etienne, is to be inaugurated on Tuesday.

Shortly after the pre-dawn court declaration, opposition leader Tshisekedi said the court's decision to reject claims of electoral fraud and declare him president was a victory for the entire country.

"It is Congo that won," Tshisekedi said, speaking to supporters. "The Congo that we are going to form will not be a Congo of division, hatred or tribalism. It will be a reconciled Congo, a strong Congo that will be focused on development, peace and security."

Supporters of his UDPS party celebrated in the streets of Kinshasa.

The largely untested Tshisekedi faces a government dominated by Kabila's ruling party, which won a majority in legislative and provincial elections. The new National Assembly will be installed on January 26.

"We consider it an irresponsible statement that is highly politically immature," spokesman Lambert Mende told The Associated Press.

Many worried that the court's rejection of Fayulu's appeal could lead to more instability in a nation that already suffers from rebels, communal violence and the Ebola outbreak.

"It might produce some demonstrations, but it won't be as intense as it was in 2017 and 2018," when Congolese pushed for Kabila to step aside during two years of election delays, said Andrew Edward Tchie, research fellow at the International Institute for Strategic Studies.

The African Union said it had "postponed" its urgent mission to DRC planned for Monday after it noted "serious doubts" about the vote and made an unprecedented request for DRC to delay the final results.

Some neighbors, notably Rwanda, worried about violence spilling across borders from Congo, a country rich in the minerals key to smartphones around the world.

The AU statement notably did not name or congratulate Tshisekedi, merely taking note of the court's decision. It called "all concerned to work for the preservation of peace and stability and the promotion of national harmony".

A number of African leaders congratulated Tshisekedi, including the presidents of South Africa, Kenya, Tanzania and Burundi. The 16-nation Southern African Development Community, after wavering in recent days with support for a recount, called on all Congolese to accept the vote's outcome.

Tanzanian President John Magufuli, in a post, said that "I beseech you to maintain peace." 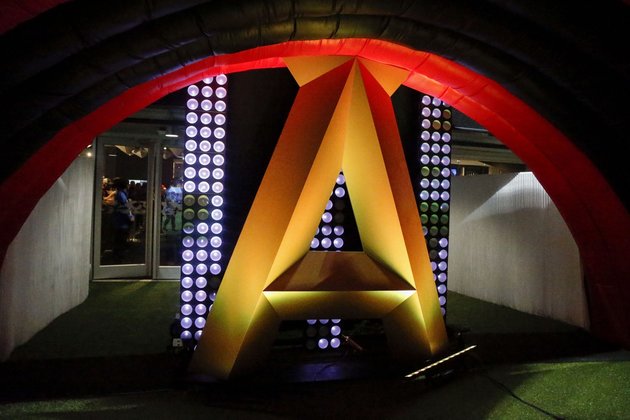