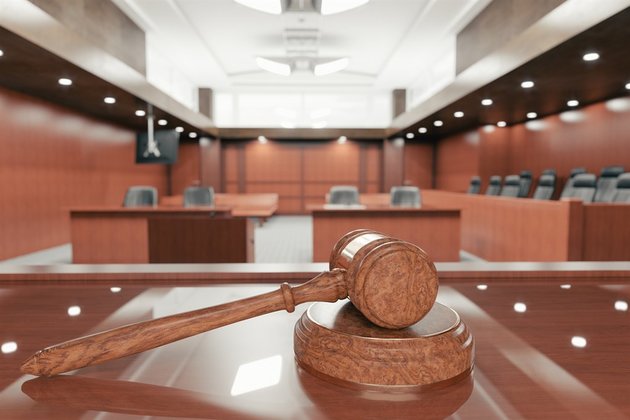 Zimbabwean self-styled prophet, Walter Magaya, has reportedly pleaded guilty on behalf of Aretha Medical, of which he is the managing director, after claiming that he created a herbal cure for HIV and Aids.

According to the state-owned Herald newspaper, Magaya pleaded guilty to contravening the Medicines Control Act by selling an unapproved drug.

The self-styled prophet was arrested late last year and police seized a herbal drug, which he said could cure people who had HIV and Aids.

According to BBC, a $700 was imposed on Tuesday.

Magaya is among a group of young, brash and flashy religious figures who emerged during Zimbabwe's economic crisis, attracting a huge number of followers with promises of miracle healing and miracle money.

A NewsDay report quoted the charismatic prophet telling congregants during a Sunday service that it took him two years to find the organic cure, adding that he did the research with his Indian counterparts.

"I have been praying for it, and I have been concentrating on it, but I want to assure you, the world may deny it, but they will eventually agree, because you cannot fight with facts and win. Facts are facts... I have seen the hand of the Lord healing his people," Magaya said.

Zimbabwe has more than 1.4 million people living with HIV and Aids, and 1.2 million are on life-prolonging anti-retroviral drugs, the report said.