New Nissan Navara to roll out of Rosslyn in 2020 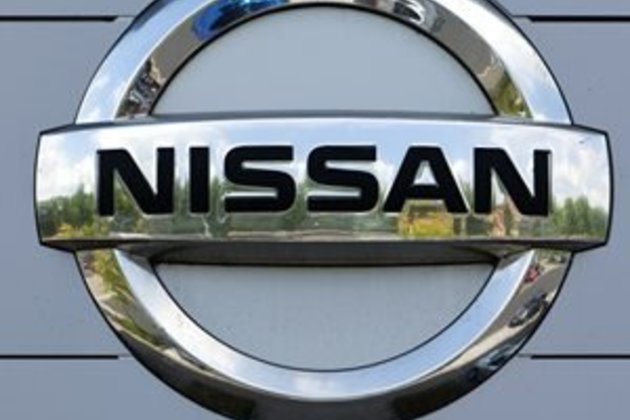 The production of the new generation Nissan Navara out of the company's assembly plant north of Pretoria will make South Africa the sixth country to manufacture the model.

Production is due to start in November 2020, in a R3bn investment announced by the company on Wednesday. The announcement was made at a special event attended by President Cyril Ramaphosa.

Joan Busquets, Managing Director for Nissan Manufacturing told Fin24 the production of the vehicles, which will be destined for domestic and sub-Saharan markets, will add a second shift to the Rosslyn plant, and create jobs.

"This is a global product, and the plan is to export to sub-Saharan Africa, which is our base, including the domestic market," said Busquets.

Busquets stated that skills development was a critical component to boosting capacity and competitiveness and the company had embarked on a process of upskilling its workforce, with local universities being their source of talent.

"I am happy with the level of training that has taken place....we have sent our supervisors and engineers all over the world to be trained as part of improving capacity.

"Skills development is our responsibility and it needs to take place from the inside. Universities only provide the base, and we have to do the rest," he added.

The plant currently produces NP200 and NP300 bakkies and Busquets said these models will be continued along with the new Navara, in a move that would also benefit the local components industry and other suppliers.

The auto industry contributes 6.9% to the GDP, accounting for 30.1% of the manufacturing output and 13.9% total of exports, according to figures provided by government.

As part of boosting productivity, the key sector has been protected from the recent wave of power cuts that hit the country last month, with Busquets lauding Ramaphosa's assurance that government was working to resolve Eskom's challenges.

"In this plant we did not have load shedding," he said, adding that priority was given to the manufacturing sector so it could keep producing because this was an industry that was moving the economy.

"Just imagine what would have happened if we did not have electricity? We have been supported by the energy company, as electricity supply is our basic need."

The new Navara model is expected to ramp-up production volumes, adding 30 000 units to the plant's current annual production of 35 000 vehicles and some 1 200 new jobs.