Trump Called on Spy Chiefs for Help as Probe Began 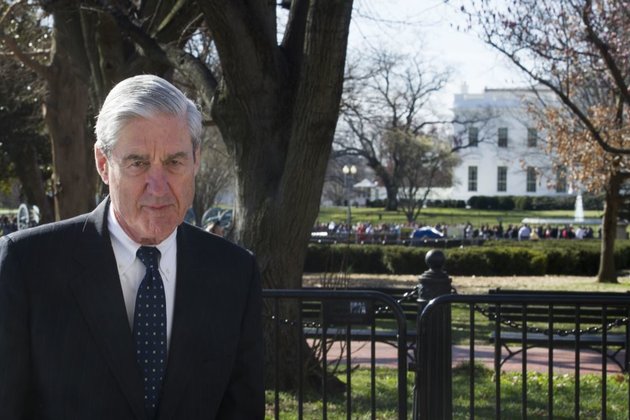 WASHINGTON - Two months before special counsel Robert Mueller was appointed in the spring of 2017, President Donald Trump picked up the phone and called the head of the largest U.S. intelligence agency. Trump told Mike Rogers, director of the National Security Agency, that news stories alleging that Trumps 2016 White House campaign had ties to Russia were false and the president asked whether Rogers could do anything to counter them.

Rogers and his deputy Richard Ledgett, who was present for the call, were taken aback.

Afterward, Ledgett wrote a memo about the conversation and Trumps request. He and Rogers signed it and stashed it in a safe. Ledgett said it was the most unusual thing he had experienced in 40 years of government service.

Trumps outreach to Rogers, who retired last year, and other top intelligence officials stands in sharp contrast to his public, combative stance toward his intelligence agencies. At the time of the call, Trump was just some 60 days into his presidency, but he already had managed to alienate large parts of the intelligence apparatus with comments denigrating the profession.

Since then, Trump only has dug in. He said at a news conference in Helsinki after his 2017 summit with Russian leader Vladimir Putin that he gave weight to Putins denial that Russia meddled in the 2016 election, despite the firm conclusion of U.S. intelligence agencies that it had. I dont see any reason why it would be Russia, Trump said. And earlier this year, Trump called national security assessments naive, tweeting perhaps intelligence should go back to school.

Yet in moments of concern as Muellers investigation into Russian interference in the 2016 election got underway, Trump turned to his spy chiefs for help.

The phone call to Rogers on March 26, 2017, came only weeks after then-Attorney General Jeff Sessions had angered Trump by stepping aside from the investigation. James Comey, the FBI director who would be fired that May, had just told Congress that the FBI was not only investigating Russian meddling in the election, but also possible links or coordination between Moscow and the Trump campaign.

The call to Rogers and others like it were uncovered by Mueller as he investigated possible obstruction. In his 448-page report released Thursday, Mueller concluded that while Trump attempted to seize control of the Russia investigation and bring it to a halt, the president was ultimately thwarted by those around him.

During the call to Rogers, the president expressed frustration with the Russia investigation, saying that it made relations with the Russians difficult, according to the report.

Trump said news stories linking him with Russia were not true and he asked Rogers if he could do anything to refute the stories. Even though Rogers signed the memo about the conversation and put it in a safe, he told investigators he did not think Trump was giving him an order.

Trump made a number of similar requests of other top intelligence officials.

On March 22, 2017, Trump asked then-CIA Director Mike Pompeo and National Intelligence Director Dan Coats to stay behind after a meeting at the White House to ask if the men could say publicly that no link existed between him and Russia, the report said.

In two other instances, the president began meetings to discuss sensitive intelligence matters by stating he hoped a media statement could be issued saying there was no collusion with Russia.

After Trump repeatedly brought up the Russia investigation with his national intelligence director, Coats said he finally told the President that Coatss job was to provide intelligence and not get involved in investigations, the report said.

Pompeo recalled that Trump regularly urged officials to get the word out that he had not done anything wrong related to Russia. But Pompeo, now secretary of state, said he had no recollection of being asked to stay behind after the March 22 meeting, according to the report.

Coats told Muellers investigators that Trump never asked him to speak with Comey about the FBI investigation. But other employees within Coats office had different recollections of how Coats described the meeting immediately after it occurred.

According to the report, senior staffer Michael Dempsey said that Coats described the presidents comments as falling somewhere between musing about hating the investigation and wanting Coats to do something to stop it. Dempsey said Coats made it clear that he would not get involved with an ongoing FBI investigation. 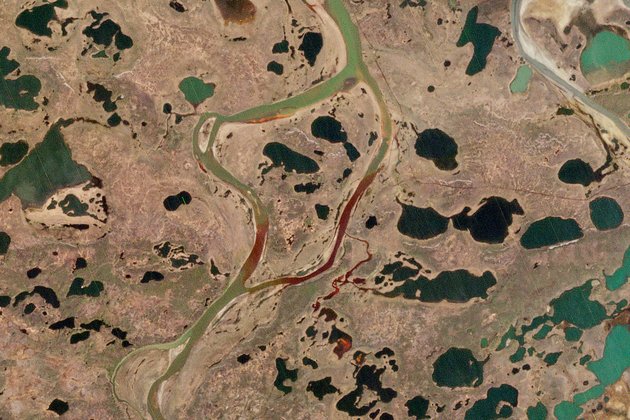 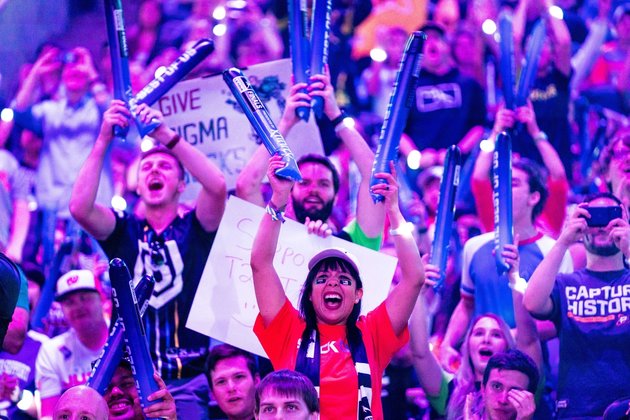