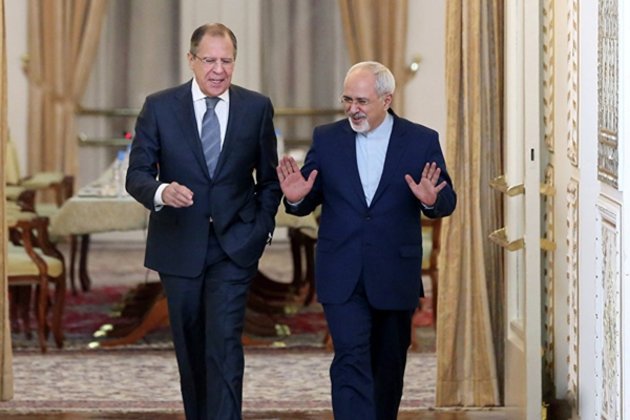 During the Wednesday talks, the two sides conferred on various aspects of bilateral relations and cooperation in politics, economy, nuclear technology, oil and gas, transportation, agriculture, culture and tourism.

They also exchanged views on the most important regional and international issues including those of Afghanistan, Yemen, Syria, Venezuela, and Libya.

Zarif and Lavrov further discussed the latest developments with regard to the Iran nuclear deal (also known as JCPOA), the details of Iran's move to reciprocate the US violation of the deal, and the fact that Tehrans demands have not been met.

In the meeting, President Hassan Rouhani's letter to his Russian counterpart Vladimir Putin was also handed over to Lavrov.

The meeting came after the Supreme National Security Council of Iran declared the countrys decision to stop implementing some of its commitments under the 2015 nuclear deal in reaction to the US withdrawal from JCPOA and Europes failure to make up for that.

In a statement on Wednesday, the SNSC said as of May 8, 2019, Iran does not commit itself to observing restrictions of stockpiling enriched uranium and heavy water given the US violations of the nuclear deal.

The statement also said that Iran gives other JCPOA parties 60 days to implement their commitments, especially in the banking and oil sectors.

Once they fulfil that, Iran will restart implementing its commitments. It's now the other parties' turn to show their good faith, the statement added.