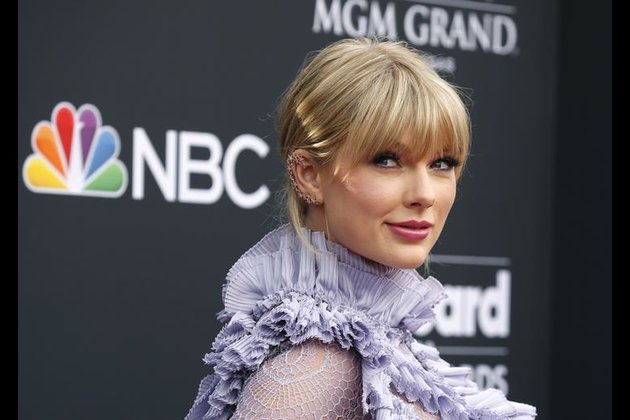 The 29-year-old said she began binge-watching the HBO series in 2016, around the time when she was working on 'Reputation,' Entertainment Weekly said.

Swift revealed how she managed to stay away from spoilers during that time.

"I can avoid pretty much any information. For a couple of years, every time I'd see my name in print, I'd throw the phone. If you can avoid your own presence, spoilers are easy," she said.

Although the singer began watching the show for pleasure, her interest soon made its way into her life in different ways. The dark and twisted world of George R.R. Martin, she said, began to infiltrate her music.

"So much of my imagination was spent on Game of Thrones," she said.

"At the time, I was making 'Reputation' and I didn't talk about it in interviews, so I didn't reveal that a lot of the songs were influenced by the show."Swift adds that 'Reputation' ended up as a split album, with one side featuring weaponised songs about vengeance, and the other exploring love and looking to find "something sacred throughout all the battle cries.""These songs were half based on what I was going through, but seeing them through a Game of Thrones filter," Swift says.

"The song 'Look What You Made Me Do' is literally Arya Stark's kill list. 'King of My Heart' was influenced by Khal Drogo and Daenerys. It's even got this post-hook of drums; I wanted them to sound like Dothraki drums."Taylor said she also wrote lines based on plots from season 7 right before the record dropped. "The song 'I Did Something Bad' was written by me after Arya and Sansa conspire to kill Littlefinger," the pop star said.

Though she hasn't confessed the Thrones connection to any cast members, But she did tell series creators D.B. Weiss and David Benioff once in a party. "I was sitting there going, 'Do I tell them? Is that weird? No one asked for this information.' But one of the first things they said was 'Our daughters love your music.' I'm like, 'This is my in."While the singer loved adding little clues in her songs for fans to find, GoT influenced her to compose the albums.

"My entire outlook on storytelling has been shaped by Thrones, the ability to foreshadow stories, to meticulously craft cryptic storylines. So, I found ways to get more cryptic with information and still be able to share messages with the fans. I aspire to be one one-millionth of the kind of hint dropper the makers of Game of Thrones have been," she added.

Another reason why Taylor loves the show is the way it builds its characters. "You find yourself identifying with different characters several times an episode," she said.

"You go from hating someone to loving someone. You see someone as cold, and then you see the reasons behind why they do what they do. I just feel so lucky to exist when Game of Thrones is coming out." (ANI) 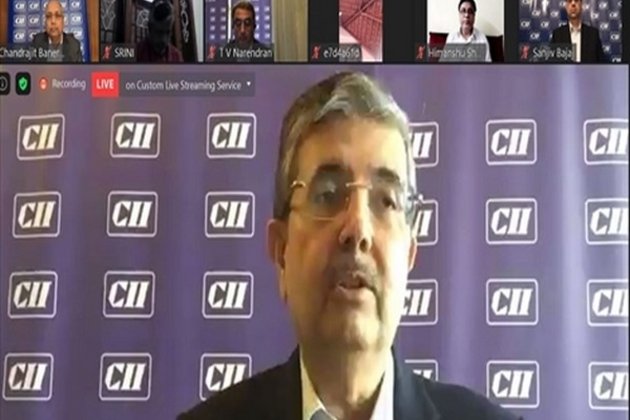