Tunisia: 65 killed after their boat capsized in Mediterranean Sea 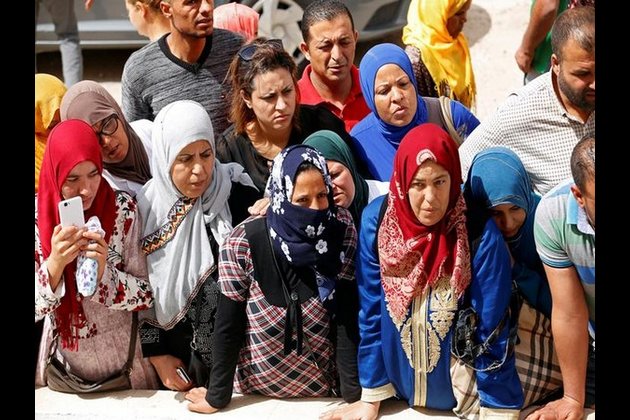 Tunis [Tunisia], May 11 (ANI): At least 65 people were killed after a boat carrying them capsized in the Mediterranean Sea off the coast of Tunisia, said the United Nations refugee agency (UNHCR).

However, so far only four bodies have been recovered and the search operations are underway, Al Jazeera reported.

UNHCR in a statement on Friday said, 16 people were rescued from the sinking boat. Reportedly, the boat carrying 70 refugees and migrants set sail from Libya.

UNHCR considers the Mediterranean sea as the "world's deadliest sea crossing", citing that one in every 14 people died on the route from Libya to Europe last year.

A UN report said, on an average six refugees and migrants died every day while crossing the sea in 2018. (ANI)