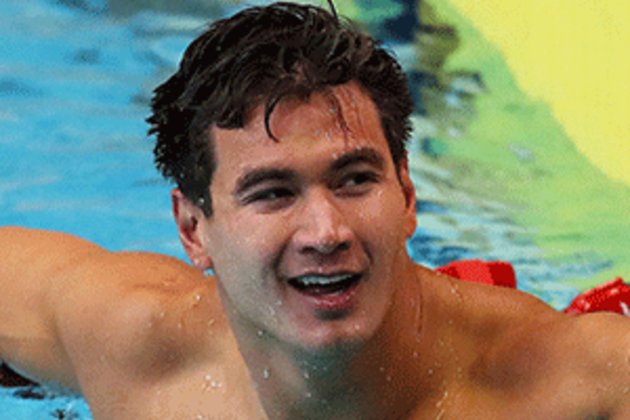 Los Angeles - Five-time Olympic champion swimmer Nathan Adrian, competing for the first time since he was diagnosed with testicular cancer, finished fourth in the 100m freestyle on Friday at the Tyr Pro Series in Bloomington, Indiana.

The 30-year-old announced in January that he had been diagnosed with cancer, saying it was caught early and his prognosis was good.

"It's a good feeling," Adrian told . "It's tough to describe, right? This is home for me. Honestly, I've never been to Bloomington, but this environment - that's what feels right."

Adrian is aiming to swim in the 4x100m freestyle relay at the world championships in Gwangju, South Korea, in July and race individually at the Pan American Games in Lima the following week.

He qualified for those teams last year.

Next year he is hoping to qualify to swim on a fourth US Olympic team at the 2020 Tokyo Games.

"You get something like an adverse health diagnosis, everything kind of stops," said Adrian, who underwent two surgeries. "You realise health is number one and everything had to be pushed to the side.

"Fortunately, we're through that for now, and I get to do what I can to get back on track."