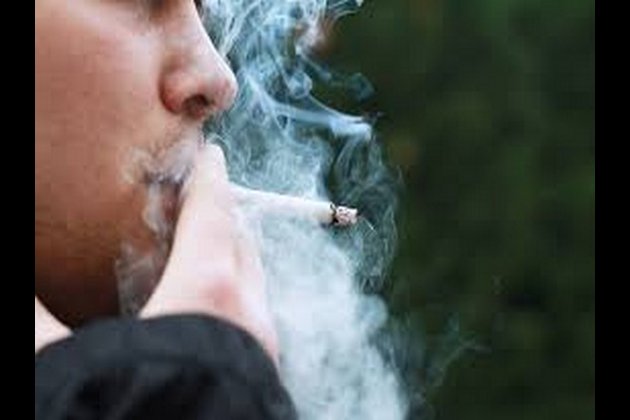 Stockholm [Sweden], May 19 (ANI): Sweden is set to ban outdoor smoking from July this year, in a bid to prevent diseases associated with smoking and passive smoking, such as cancer, according to the Minister for Health and Social Affairs.

The latest ban is a step towards achieving the "Smoke-Free Sweden 2025" goal. The initiative is aimed at reducing smoking to less than 5 per cent of the population by 2025, Xinhua reported.

Under the ban, smoking will not be allowed in outdoor serving areas at cafes and restaurants, along with public playgrounds, bus shelters, and train platforms, sports arenas and entrances to civic buildings. Vapes or e-cigarettes are also covered under the ban.

Around 8,30,000 US dollars have been allocated to Sweden's Public Health Agency for 2019 to run a national awareness campaign to implement the change in law. They will also be extending support to municipalities to implement the law locally.

"The contribution to the voluntary sector is an important part. We need to have a community-based approach to ensure that the law has an impact, but also because in the long term we will achieve the goal of a tobacco-free Sweden 2025," Lena Hallengren, the Minister for Health and Social Affairs told the Swedish national public television broadcaster SVT.

Almost half the funding will be given to organisations that work preventatively to reduce tobacco use, as per the public broadcaster. (ANI)