Iran Says Not to Negotiate with Trump Unless US Shows Respect 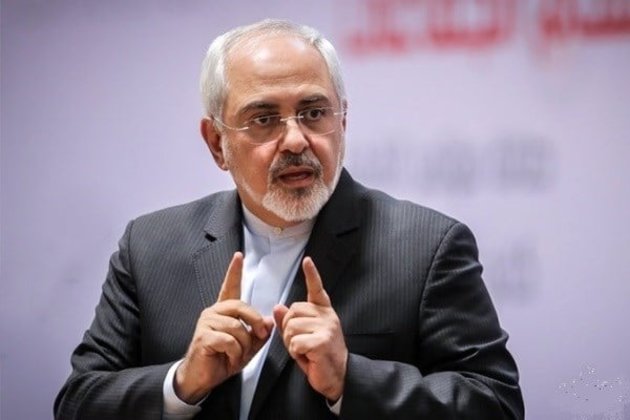 Iranian Foreign Minister Mohammad Javad Zarif says Iran will not negotiate with US President Donald Trump unless Washington shows Tehran 'respect' by honouring its commitments under the 2015 nuclear deal.

Speaking in an exclusive interview with CNN, the Iranian top diplomat said e said Washington walked out first on the Joint Comprehensive Plan of Action (JCPOA).

"We acted in good faith," Zarif said of the deal, which was signed by the US, Iran, Britain, China, France, Germany and Russia. "We are not willing to talk to people who have broken their promises."

Iran would not bow to the threats, Zarif said. "Iran never negotiates with coercion. You cannot threaten any Iranian and expect them to engage. The way to do it is through respect, not through threats."

He further warned the US was "playing a very, very dangerous game" by boosting its military presence in the region.

Zarif criticized the US for sending the USS Abraham Lincoln Carrier Strike Group and a bomber task force to the Persian Gulf.

"Having all these military assets in a small area is in of itself prone to accidents, extreme prudence is required and the United States is playing a very, very dangerous game," Zarif said.

Zarif's remarks come as the United States has deployed an aircraft carrier and a number of its B-52 bombers in the Persian Gulf days ago, further fueling tension in the region. 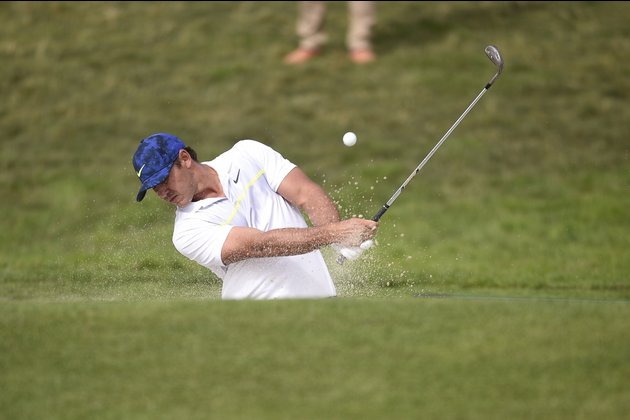 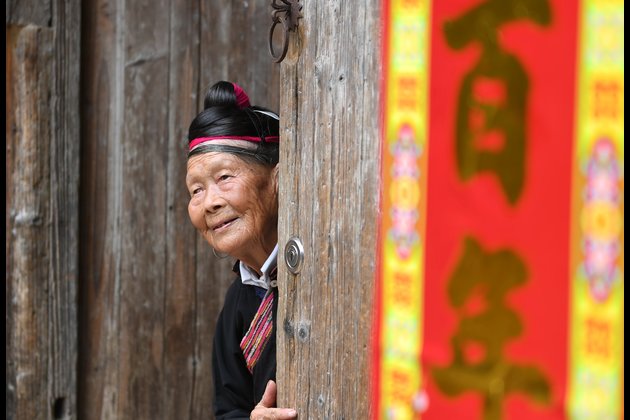