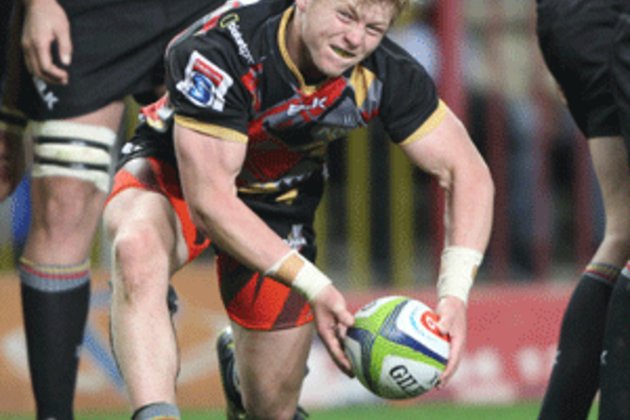 Hall previously played for the Sharks and Southern Kings before joining French outfit Oyonnax in 2016.

The Parisian club posted on their official website that the 23-year-old Hall signed for the next two seasons.

Stade Francais coach Heyneke Meyer brought in Hall as the replacement for Piet van Zyl, who retired at the end of the European season.

Commenting on his move, Hall said: "I'm happy to join this great club and am excited to play here for the next two seasons. I hope to produce my best rugby and give hope to win the Top 14."