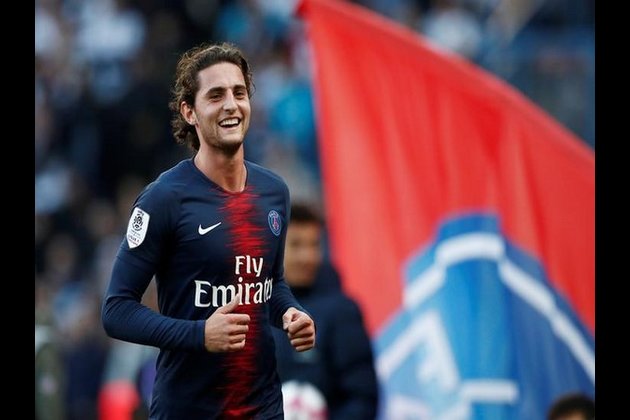 Leeds [UK], July 2 (ANI): Adrien Rabiot, who recently made a move from Paris Saint-Germain to Juventus, is hoping to make history at the Serie A club which he called a 'very prestigious club'.

"Juventus has a great history of many great French players and I hope to leave my mark too. Juventus is a great and very prestigious club with a great history. From what I have seen, they are a step [closer] from being at the top in respect to PSG," Goal.com quoted Rabiot as saying.

The club announced Rabiot's arrival on Monday and the French international said that he will play in Juventus with the same determination.

"Everything was finalised a little while ago, we found an agreement in a bit of a rush. Juventus contacted me in the past and the right moment arrived to come here. After seven years in Paris, I am ready to play in Serie A and I will do so with the same determination that I have always had," he said.

Rabiot also revealed that he does not get the opportunity to talk to coach Maurizio Sarri and further added that his preferred position is in the left-midfield spot.

"I haven't had the opportunity to talk to [head coach Maurizio] Sarri yet, but everyone from Juve has left a great impression on me. My preferred position on the field is in the left-midfield spot, but I can also play in a two-man midfield. I am at the disposal of the coach," Rabiot said. (ANI)