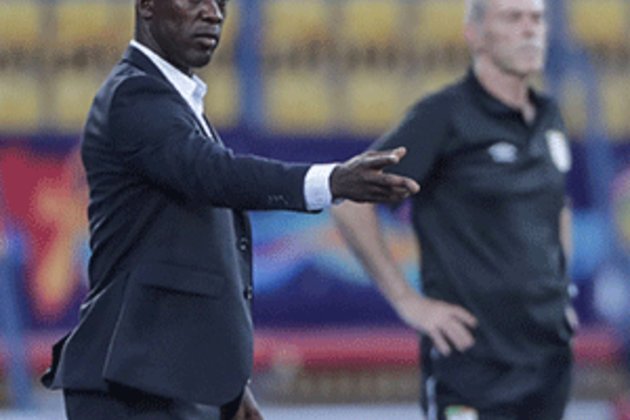 Alexandria - His brilliance as a player was undisputed but Clarence Seedorf's transition into management has come with a steep learning curve.

Unable to replicate his on-pitch achievements in the dugout, Saturday's Africa Cup of Nations showdown with Nigeria represents a defining moment for the Cameroon boss.

With a haul of four Champions League wins, five national titles and a host of individuals awards, the former AC Milan and Real Madrid midfielder's career was one to envy. But two successive failures with Milan and Chinese club Shenzhen, and a relegation with Deportivo La Coruna have clouded his reputation as a coach.

Part of his legacy is at stake in Egypt as coach of the title-holders, and Seedorf will be judged by what happens here with anything less than a quarter-finals place almost certainly set to trigger his post-tournament dismissal.

Since his appointment alongside former Ajax and Netherlands team-mate Patrick Kluivert, Seedorf has found it difficult to rouse the Indomitable Lions.

His record in qualifying was tarnished by an embarrassing 1-1 draw with the Comoros and a goalless stalemate against Malawi, while repeat failures to score against Ghana and Benin at these finals have again raised questions over his suitability as coach.

"As a midfielder it's a joy to be coached by him," Hearts midfielder Arnaud Djoum told "He's very attached to details. He also has a lot of stories. When he wants to give an example he always tells one. We listen to him closely because we know about his career. He's trying to bring his experience."

But inconsistent displays and his minimalist style are fuelling plenty of debate in Cameroon. "He's taking a while to enter the hearts of Cameroonians who would like to see more sparkle to their game," said local journalist Leger Tientcheu.

"We have the impression that Cameroon doesn't have a particular way of playing and that they play according to the opponents. The Seedorf touch remains to be seen."

During the group stage in Ismailia, Seedorf's chopping and changing merely added to the uncertainty as he heavily rotated his line-up while his trial and error approach in attack failed to yield results.

While Karl Toko Ekambi started all three games, he was partnered by a different team-mate each time with Christian Bassogog, Clinton Njie and Stephane Bahoken all given a chance. Of the four only Bahoken found the target, in a 2-0 win over Guinea-Bissau, which failed to quell the persisting doubts over the Cameroon frontline.

The numerous changes "don't bother us. We always respect the coach's choices. We have confidence in all the players. The most important thing is to stick together," said Eric Maxim Choupo-Moting, who has also found himself on the bench at times despite serving as team captain.

"We must improve in several areas, notably in attack. We must be more intelligent to create more chances. We've shown our potential. We haven't yet conceded a goal, there are positive things going forward," said Seedorf.

Seedorf can draw on the 3-0 victory over the Comoros that clinched qualification as a reference point for performing under pressure, but Saturday's encounter will be a much tougher obstacle for a coach still trying to find his way.

"Before that match everyone was worried we weren't scoring, and we scored three goals. That's football," mused Seedorf. Against Nigeria he will have another opportunity to silence the critics. 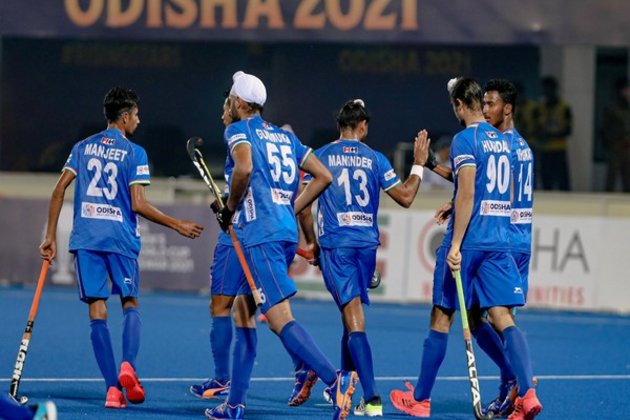