Pakistan squeezed on all fronts 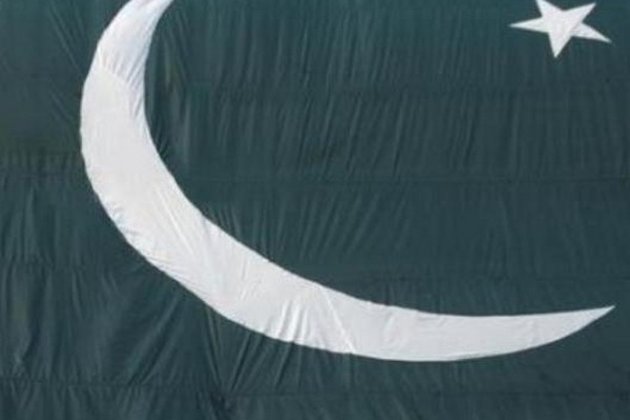 Islamabad [Pakistan], July 7 (ANI): Pakistan's latest action against Jamaat-ud-Dawa's chief Hafiz Saeed in the wake of the recent warning by the Financial Action Task Force (FATF) has led to speculations suggesting that the country is taking such steps only to circumvent blacklisting by the watchdog.

Many, including Shehryar Warraich for the Pakistani weekly magazine, The News on Sunday, wondered if the steps against Hafiz reflect a shift in Pakistani state policy, with the threat of being blacklisted by the anti-money laundering watchdog looming large.

Warraich observed that if Pakistan is blacklisted during the next FATF meeting in October 2019, it will be the third country on the list, after Iran and North Korea. The country is already on FATF's "grey list" and has failed to meet its commitments "in almost every aspect," according to former FATF President Marshall Billingslea.

Quoting a former head of the National Counter Terrorism Authority (NACTA), Khawaja Khalid Farooq, the author states that "the US is pushing Pakistan to the wall." However, Farooq adds that Pakistan has taken steps to curb terror financing.

"In the past, the banned groups have been used against India as a part of the policy. Our political leaders have tried on several occasions to alter the policy. They have been unsuccessful in these attempts because of the Pakistan Army's security and regional strategies," Warraich quoted Farooq as saying.

Despite the close relations shared between Pakistan and China, Pakistan Institute of Peace Studies' (PIPS) director, Muhammad Amir Rana, cautioned that Pakistan cannot be certain that FATF's newly appointed President, China's Xiangmin Liu, will be of any help to Islamabad.

Pakistan has previously dodged blacklisting by FATF and was on the watchdog's grey list between 2011 and 2015. Analysts, however, state that it will be difficult for the country to avoid the listing this time, as some international powers are no longer willing to extend support, according to Warraich.

China has asked Pakistan several times in the past to take serious action against those who are involved in terror financing and money laundering, the author quotes an analyst, Khaled Ahmed, as saying.

"China has enough evidence of such elements. They have established links with Muslims in Xinjiang province and have been causing security concerns for China," Ahmed stated.

Farooq also claims that India, along with the United States, is using its diplomats to influence Asia/Pacific Group on Money Laundering (APG) and FATF members to blacklist Pakistan.

"It's hard to believe that despite Afghanistan's high financing of terror and money laundering rating, it's still not on the grey list. This shows that both the US and India are loyal to their ally," he claimed.

"Pakistan must implement the action plan it has proposed. Perhaps the plan was too ambitious in the first place," Warraich quotes the PIPS director as saying.

"There is no other way left for Pakistan except to fulfil the commitment in true spirit and within the stipulated time," an unnamed diplomat told Warraich, outlining the dire situation Pakistan is currently in with only a few months to go for the FATF's October meeting. (ANI)