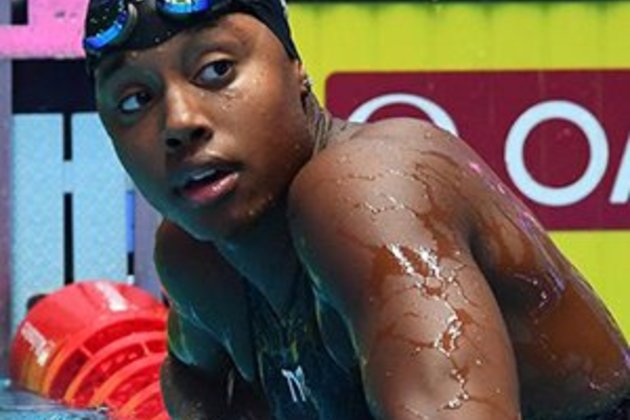 Manuel burst from the blocks in lane one to turn just inside world record pace and comfortably hung to become the second female swimmer to win multiple world titles in the women's 100m free after Kornelia Ender of East Germany in 1973 and 1975.

"I felt a little bit of pressure coming into the race," said Manuel, who tied Canada's Penny Oleksiak for gold at the 2016 Rio Olympics.

"It feels amazing to win."

Former champion Campbell came into the final as the form swimmer, but allowed Manuel to open too much of a lead on the first 50m and left herself with too much to do.

Sjostrom remains the only world record holder in the women's 100m freestyle not to have captured a world title in the event.