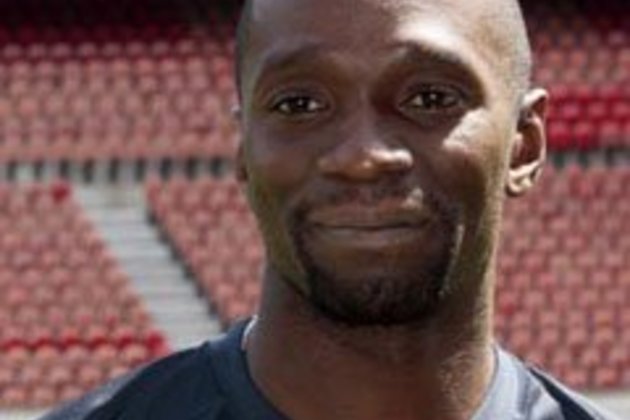 London - Former Chelsea star Claude Makelele has returned to the Premier League club to work as a technical mentor to young players.

Makelele is working with Chelsea for the first time in 11 years after the former France midfielder had coaching roles at Paris Saint-Germain, Bastia, Swansea and Belgium's Eupen since his retirement in 2011.

Makelele made 217 Chelsea appearances and won two league titles, an FA Cup and two League Cups during his five-year spell with the club.

"I am very happy to come back home; this club gave me a lot and now I want to give back and help the young Chelsea players dreaming of a career in football," Makelele said.

"I want to use all my experience to help them become professionals in every aspect and I am looking forward to getting started."

Chelsea director Marina Granovskaia is confident Makelele will make a big impact, saying: "We are very pleased to welcome Claude back to Chelsea, where he made such an impact during five excellent years as a player.

"His long and successful career on the field, added to his winning mentality and experience as a coach in recent years, make him the ideal person to pass on his expertise to our talented youngsters.

"He will be a valuable asset to both our Academy and first-team coaching staff."

Cudicini formed part of both Antonio Conte's and Maurizio Sarri's backroom staff at Chelsea, but while he has not been retained in Frank Lampard's first team set-up, he will remain at the west London club.

Former Chelsea keeper Petr Cech has already returned to Stamford Bridge as a technical advisor to bridge the gap between the coaches and the board, while another ex-Blues player Jody Morris is Lampard's assistant manager.