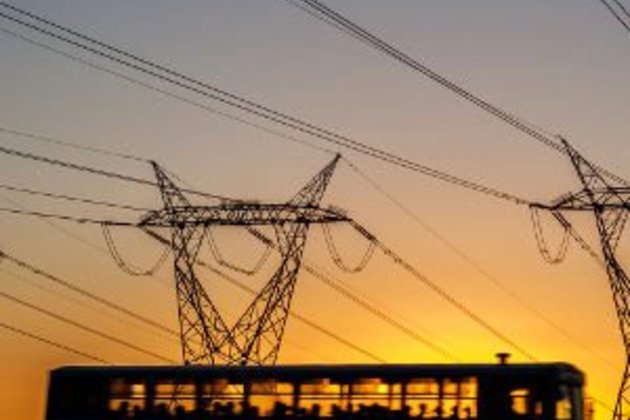 Top South African business leaders called upon to help save ailing state-owned companies are abandoning their posts, frustrated by indecision and political interference.

The departures highlight the quandary confronting President Cyril Ramaphosa. His plans to revive the country's faltering economy are floundering because of infighting in the ruling party and legal challenges that are undermining his authority.

"It's become increasingly obvious to private-sector talent that there is too much micro-management going on and too much political balancing and interference, which blocks decision-making," said Peter Attard Montalto, the head of capital markets research at research company Intellidex. "Ultimately it means if all this plays out that talent levels decline."

The circumstances under which executives have departed various entities were decidedly different, said Adrian Lackay, a spokesman for the Public Enterprises Ministry, which oversees the biggest state companies, including Eskom and SAA. The government will prioritise strengthening and reconfiguring their boards, and vacant CEO posts will be filled as soon as possible, he said.

It's not a wholesale exit. Business executives like Rothschild & Co. chair Martin Kingston and former Absa Group CEO Maria Ramos are helping out at South African Airways and the PIC respectively.

In order to attract more talent from the private sector, the government is going to have to address key issues such as separating the roles between government boards and executives, according to Cas Coovadia, managing director of the Banking Association of South Africa. The organizations' mandates also need to be clarified, he said.

"To me this is the elephant in the room," Coovadia said. "If you put an executive in place to manage an organization that has virtually no possibility of viability the executives will get frustrated and leave. A very tough discussion needs to happen on which are strategic SOEs and which have the possibility of becoming financially viable. 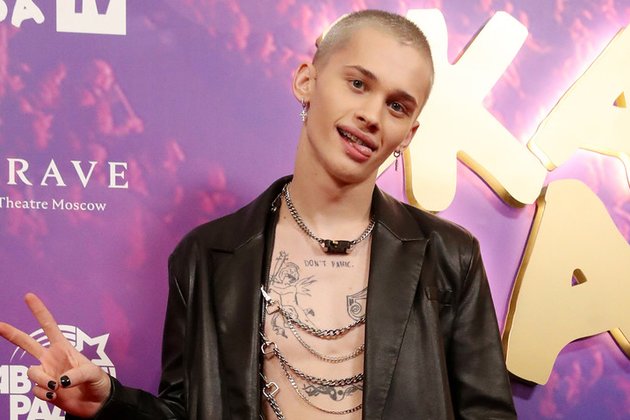