France's Canal+ Pairs Up with Netflix in Pay-TV Shift 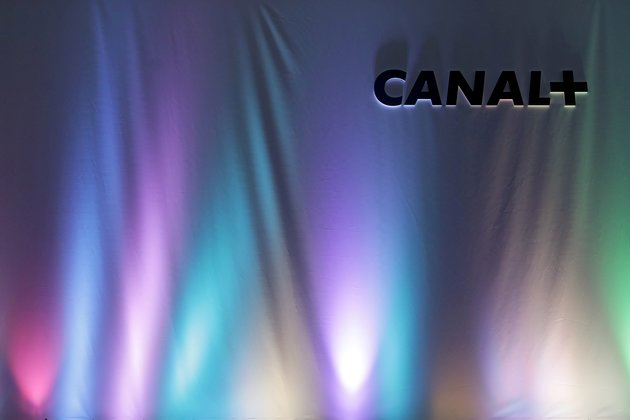 PARIS - Vivendi's Canal+ has agreed a deal to add Netflix subscriptions to TV bundles in France and elsewhere, the French broadcaster said on Monday, in the latest such alliance to counter pressure from streaming giants.

The new Canal+ bundles integrating Netflix would be available in France from Oct. 15 and later expanded to other European markets.

Pay-TV groups have been squeezed globally as viewers switch to online video platforms that often offer cheaper packages and churn out original productions. Netflix, with a string of hit shows such as "The Crown" and "Stranger Things," has been leader of the streaming pack.

Some have responded by striking deals with Netflix and other platforms to add content and keep clients from switching off, including Comcast's Sky in Britain, even if it allows streaming companies to make further inroads in their market.

Canal+ has suffered after losing some soccer broadcasting rights in recent years and is still losing subscribers despite producing critically acclaimed series such as "The New Pope" alongside Sky and HBO.

It has been overtaken by Netflix's 6 million subscribers in France and it reported falling first-half revenue.

Netflix's deal with Canal+ is the first of its kind in France, though the U.S. group's films and shows are already distributed via deals on internet service providers such as French telecoms group Orange.

Yet Netflix, too, is under pressure, with Apple launching its own streaming service in November and Walt Disney joining the fray with Disney Plus.

"(Netflix) is stepping things up to occupy this space as much as possible before others show up," said Philippe Bailly, of French digital consultancy NPA Conseil.

It is still unclear how much pay-TV groups will succeed in winning back clients as a result of such deals. Netflix has about 10 million subscribers in the United Kingdom, roughly the same as Sky, Enders' Godard said.

The Canal+/Netflix bundles will initially cost 35 euros a month, including the Canal+ subscription fee. Netflix offers its services in France for a monthly subscription of between 7.99 euros and 15.99 euros.

Pay-TV groups are betting consumers will prefer to have a one-stop shop.

"It is going to be very expensive for customers to buy everything," Saada said.