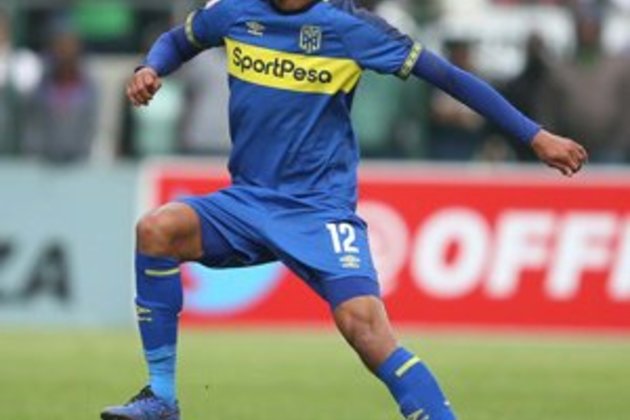 Cape Town - Cape Town City could get a much-needed boost ahead of their game against Golden Arrows on Sunday with defender Taariq Fielies in line for a return from injury.

Fielies has been out since last season after having his appendix removed but has been back in training ahead of schedule.

The Bafana international will hopefully bring some calmness to what has been a leaky City defence this season.

Benni McCarthy's charges have already conceded eight goals in just five league games this campaign and the coach says a final call on Fielies' readiness will be made ahead of the Arrows clash.

The Cape Town City mentor said: "Taariq brings that order of calmness, and the aggressiveness the team is missing he brings that back.

"We will see how he feels at the end of our final training session before deciding on whether to play him."

McCarthy is wary of taking on a "good footballing team" like Arrows but is confident of taking the three points at home.

"We have a good record at home and teams coming here know that. It's our turf and our goal is to protect it at all costs," McCarthy added.

"We are expecting a different game from what we've faced so far, Arrows are a good footballing team. For us, it's about getting over the line, picking up three points."