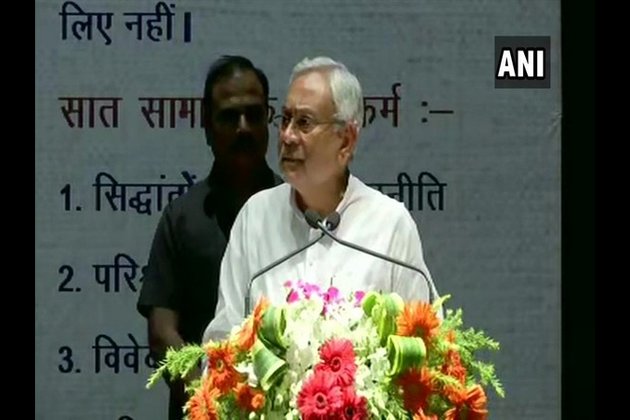 "The change in climate has led to drought, sudden heavy rainfall and the present condition in Bihar. There were flash floods in 12-13 districts in July this year. Later, the water level in river Ganga rose. Now, sudden heavy rainfall has flooded many areas in Patna," the Chief Minister said at a programme here.

He said climate change has affected several places across the world as well.

Speaking to reporters after the event, he said the government is working to tackle the floods in the state capital and floodwaters will be pumped out soon.

"The work is being done. The waters will be pumped out completely soon. We all are in trouble and everyone is doing their job. It's a situation of a calamity which has to be cured now. We will review it on a later stage," he said.

On Tuesday, Kumar visited flood relief camps set up at Krishna Memorial hall and said his government was extending every possible support to the affected people.

Kumar had said that floods happen in many parts of the country and around the world. "Is water in some parts of Patna the only problem we have? What happened in America?" he had said.

On Monday, Bihar Deputy Chief Minister Sushil Modi and his family were bailed out by National and State Disaster Response Forces (NDRF) as they were stranded after flood-water burst into their house. 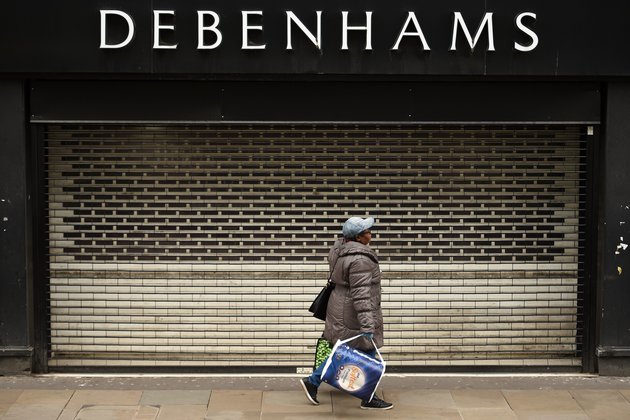 NEW YORK - Even as coronavirus deaths mount across Europe, New York and other hot spots, the U.S. and other ... 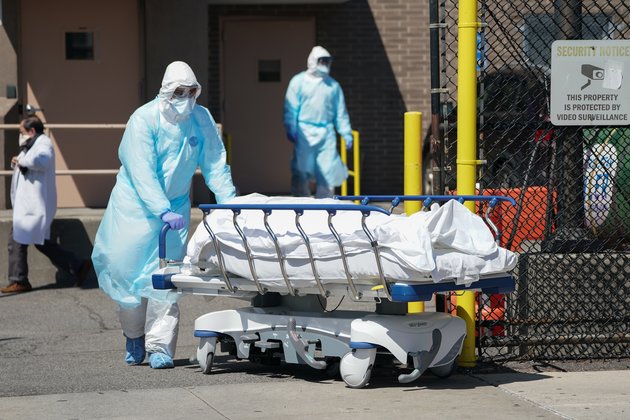 Outside wartime nothing like it as ever been seen before in modern Western history. The lockdowns by democratic states with ...