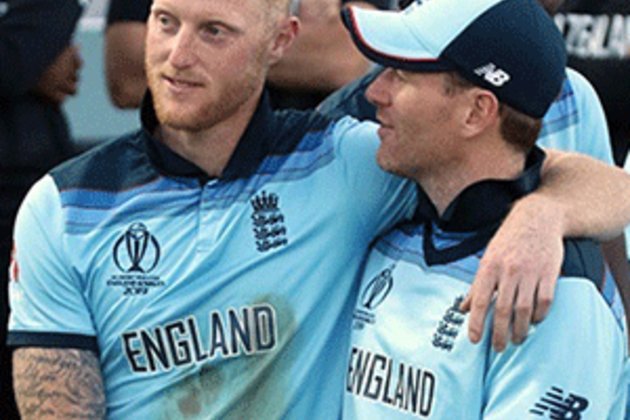 London - Ashley Giles fears Ben Stokes is being unfairly targeted following his England heroics aa a series of negative stories have emerged about the all-rounder.

On Tuesday, pictures were published of an alleged physical altercation between Stokes and his wife.

Clare Stokes denied claims she had been the victim of domestic violence, while the England star issued a firm rebuttal in which he labelled the story "totally irresponsible".

It has also emerged that Stokes and his mother are launching legal action against The Sun newspaper following a front-page story on a family tragedy that occurred more than 30 years ago.

Giles, managing director of the England men's team, has been in contact with Stokes.

And he admitted he is concerned about the harsh spotlight the 28-year-old finds himself in after a year that saw him help England win the World Cup and draw the Ashes series against Australia.

"I was pretty sure as soon as I saw the story there was nothing in it but it was great to speak to both of them," Giles said.

"They were obviously concerned. We can all say domestic violence is a really serious issue and we're not making light of that at all but in this case it's a very happy couple having some fun - a picture telling a thousand words but just the wrong ones.

"I think it's just a worry in some sense, as to how his profile can be used against him and how susceptible they are as a family to this. The bigger your profile the more difficult it can become."

Interest in Stokes will be high again when he returns to the country of his birth, New Zealand, later this year and with a Twenty20 World Cup and an away Ashes series all on the horizon, things show no signs of slowing up.

England may well give some thought to how they might ease the burden on their star man and Giles is willing to do so if he can.

"There's a lot of good stuff they get but a lot of negative stuff too. Part of my job is to protect them from that," he said.

"How you do that I'm not sure, you can't always watch them and their families 24 hours a day, but we're certainly there for them. Player welfare and support is a big thing for us going forwards."