US Defence Secretary arrives in Afghanistan on unannounced stop 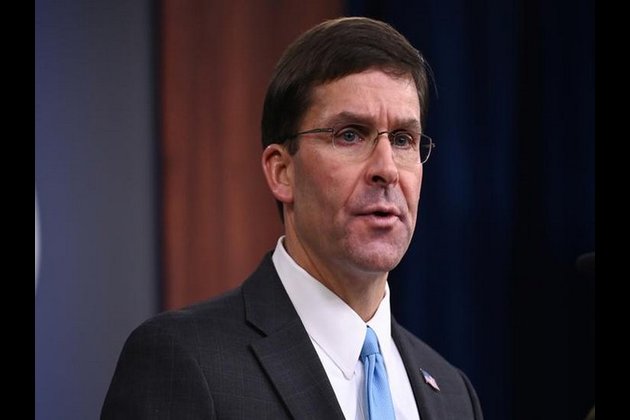 Kabul [Afghanistan], Oct 20 (ANI): US Defence Secretary Mark Esper on Sunday arrived in Afghanistan on an unannounced stop in the war-torn nation which is witnessing persistent attacks by Taliban.

This is Esper's first trip to Kabul after taking office as defence secretary and after Trump abruptly ended peace talks with the terrorist group.

According to Al Jazeera, Esper told reporters travelling with him that he believed the US could reduce its force in Afghanistan to 8,600 without hurting the counterterrorism fight against al-Qaeda and the Islamic State of Iraq and the Levant (ISIL, ISIS) group.

Afghanistan has 14,000 American troops as per part of US-led coalition. Trump had ordered a troop withdrawal in conjunction with the peace talks"The aim is to still get a peace agreement at some point, that's the best way forward," said Esper.

US special envoy to Afghanistan Zalmay Khalilzad has brokered a preliminary peace deal with the Taliban. However, the surge in Taliban violence and the death of an American soldier last month prompted Trump to cancel a secret Camp David meeting where the agreement would have been finalised.

Both Ghani and his current partner in the unity government, Chief Executive Abdullah Abdullah, have said they believe they had enough votes to win. (ANI)

EU Earmarks Billions for Africa, Other Nations, to Fight Coronavirus 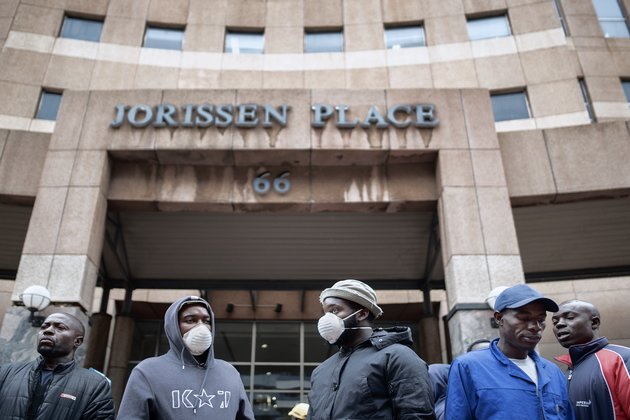 PARIS - The European Union announced Wednesday it will earmark about $16 billion for Africa and other low-income regions to ... 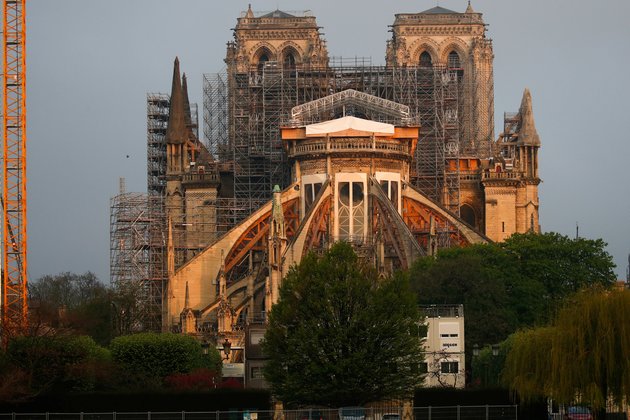 PARIS - A year after a fire that shocked the world and destroyed the roof of Paris' ancient cathedral of ...