This really is a crunch week for Brexit 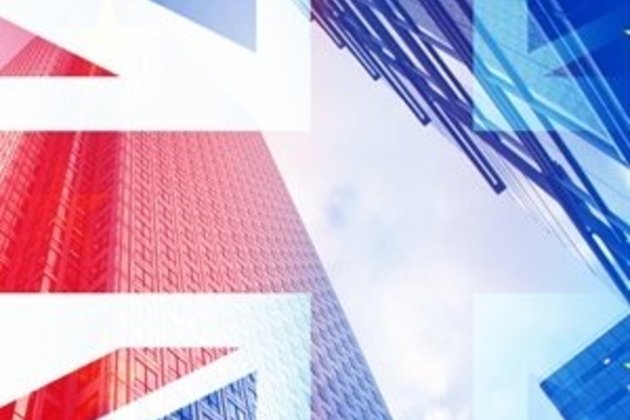 It's 11 days until the UK is due to shed its European Union membership and, as Prime Minister Boris Johnson so often says, "take back control".

Problem is, right now there's no control. Headed into yet another "crunch" week for Brexit where anything could happen, the UK is careering towards a true crisis.

A special sitting of parliament on Saturday resulted in another defeat for Johnson. Lawmakers, stung by his repeated efforts to bypass them, slapped him with an amendment that required him to ask the EU to defer Brexit until January 31. Johnson grudgingly sent that letter - unsigned - late in the evening. He sent another - this one he signed - arguing a further delay would be a mistake.

OPINION: Boris Johnson's Brexit deal is nothing to celebrate

There are two things to watch: whether the EU grants an extension and the gyrations in the UK Parliament. Debate on the Withdrawal Agreement Bill (which implements Brexit) could begin as soon as Tuesday, after the prime minister makes another attempt on Monday to get Parliament to sign off on the principle of his deal.

It's a massive gamble for a leader lacking a parliamentary majority. The whole thing will be decided by a handful of votes. Johnson will need all of his powers of persuasion and famous oratory wit. The ticking clock, and the desire among lawmakers to avoid a chaotic no-deal exit, might help him.

In the incredible three-year soap opera of Brexit, the finale will be a cliff-hanger.

Bloomberg further reported that the UK could crash out of the European Union on October 31 if Parliament rejects Johnson's Brexit deal, a leading cabinet minister warned.

Michael Gove said he was confident the prime minister had enough support in Parliament to get the agreement over the line as he warned that lawmakers had increased the risk of a no-deal Brexit by forcing Johnson to ask the EU for a delay. A vote on the plan could come as soon as this week.

"If we don't back this deal, then the risk is that the European Council may not grant an extension," Gove, who is in charge of no-deal Brexit preparations, told Sky TV's "Sophy Ridge on Sunday" show. "We can't bet on that. It's not a sure thing."

Bound by a law he opposed, Johnson on Saturday formally asked the EU to delay Brexit until January 31. But he made clear that he'd rather Britain leave without delay and refused to sign the letter requesting an extension to his Oct. 31 target. European Council President Donald Tusk will now start consulting EU leaders on how to react.