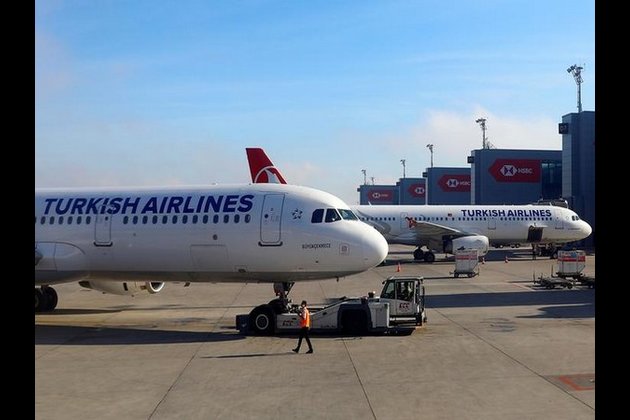 The passengers and crew members on board were not injured in the incident and evacuated safely, the airport representatives told Interfax news agency, as cited by Xinhua.

The incident occurred when Flight TK 467 from Turkey's capital Istanbul to Ukrainian city of Odesa, carrying 134 passengers and crew members on board, was making a second landing attempt in heavy winds. While landing, the aircraft skidded off the runway, which resulted in its landing gear being torn off.

The airport remained shut down until 6 pm (local time) after the incident. (ANI)