Springboks will have a new coach by Christmas 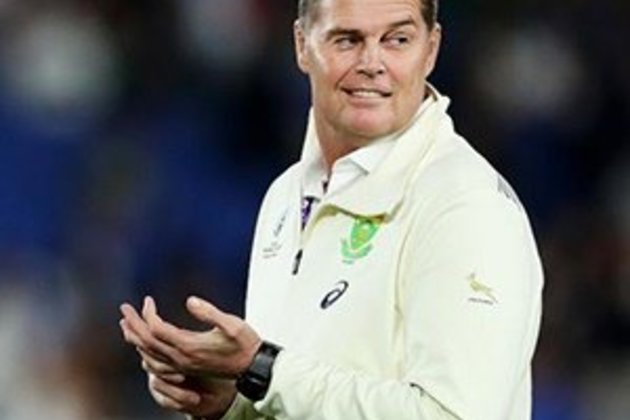 Cape Town - Rassie Erasmus' successor as Springbok coach will - hopefully - be named by the end of the year.

SA Rugby president Mark Alexander confirmed that the new Springbok coach's identity will be revealed before the organisation closes for the festive period.

Rugby World Cup 2019 winning coach, Erasmus, two years into his six-year contract, will still be employed at SA Rugby, but in a Director of Rugby capacity.

Speaking at the launch of the 2020 Super Rugby on Thursday, Alexander said the appointment of the new Springbok coach will be made within the next month.

Alexander also revealed that Erasmus will play a key role in the identification and selection process of his successor.

"We're just waiting for the coach's report and then Rassie Erasmus will come to us with a proposal which we'll take to the executive and then take to the general council for approval," Alexander explained.

The two frontrunners for the vacant position are reported to be current Springbok defence guru Jacques Nienaber and former Kings coach Deon Davids.

Whoever does succeed Erasmus will be the 14th Springbok coach since readmission in 1992.