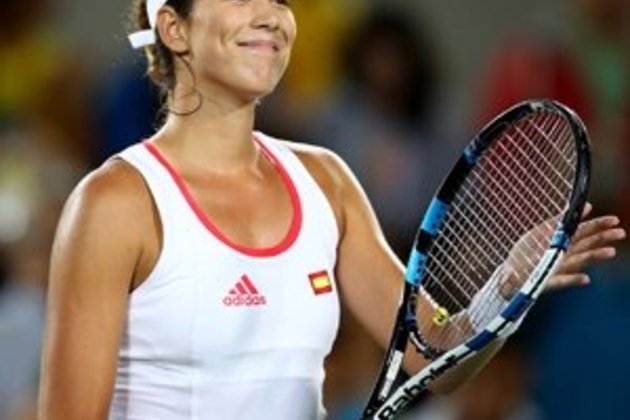 Shanghai - Two-time Grand Slam champion Garbine Muguruza crashed out of the Shenzhen Open semi-finals on Friday with a straight-sets loss to Ekaterina Alexandrova.

Alexandrova, the Russian fifth seed, won 6-4, 6-3 to set up a final with seventh seed Elena Rybakina of Kazakhstan or unseeded Czech Kristyna Pliskova.

Spain's Muguruza, 26, endured a poor 2019 but showed signs in southern China of rediscovering the form that made her world number one in 2017.

However, with the Australian Open looming large, the sixth seed was comfortably beaten by the 25-year-old Alexandrova in 77 minutes.

The powerful Russian is now just one victory away from her first WTA title.

"It was a tough match right from the start," said Alexandrova.

"I was calmer than yesterday and that helped a lot."