Wedding time? Demi-Leigh's Tim Tebow on his way to SA! 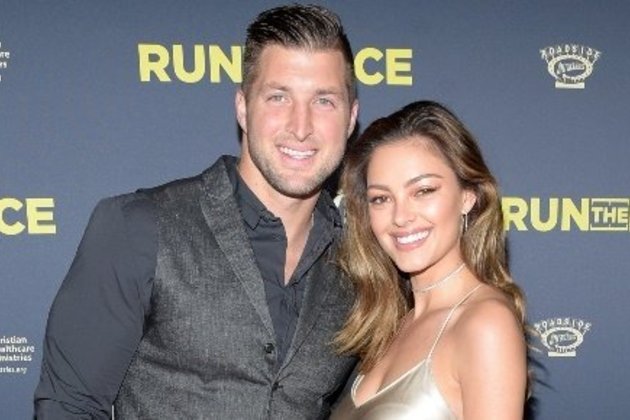 Cape Town - Former Miss South Africa Demi-Leigh Nel-Peters' fiance is on his way to South Africa, where he will be reunited with his bride-to-be.

Sharing a photo from an airport on Instagram, Tim wrote: "Where am I headed y'all?"

The caption was followed by a bride and groom emoji.

Fans immediately started speculating that the couple will be tying the knot in Demi-Leigh's hometown.

Demi-Leigh arrived in Johannesburg last week, where she has been spending time at The Palace of The Lost City with her girlfriends.

According to Netwerk24 the wedding could be taking place in Stellenbosch on Sunday, with guests staying at a Cape Town hotel and transported to the ceremony venue from there.

On 9 January, one year after Tim popped the question, Demi-Leigh shared never-before-seen footage from the day on Instagram, with the caption: "I can't wait to be your wife... soon."