Ferrer: Nadal better under pressure than Djokovic and Federer 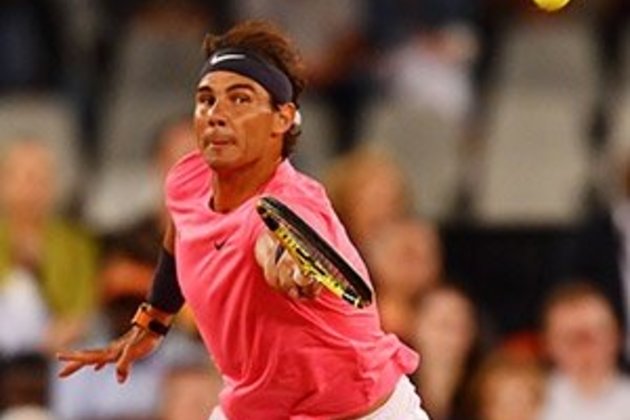 Cape Town - David Ferrer says Rafael Nadal 'means a lot to tennis' and the reason he wins so much is that no one is better in the big moments.

Nadal is the reigning French Open and US Open champion and became the oldest ever year-end world number one last season too.

Another win at Roland Garros, which would be his 13th crown there, would see him draw level with Roger Federer at the top of the all-time Grand Slam titles list.

And Ferrer, who saw him at close quarters during his career, has no doubts about just what makes his compatriot so special.

"He means a lot to tennis," Ferrer told Sport360. "He has a different mind to any sportsman that I've seen in my life. In important moments, he holds the pressure better than other players.

"He impresses me every year. I watch him on TV or play against him and he is always improving his game - his serve, his volley and the passion he plays with at 33.

"It's amazing. It's good for me because I'm close to him and I can learn in my personal life."