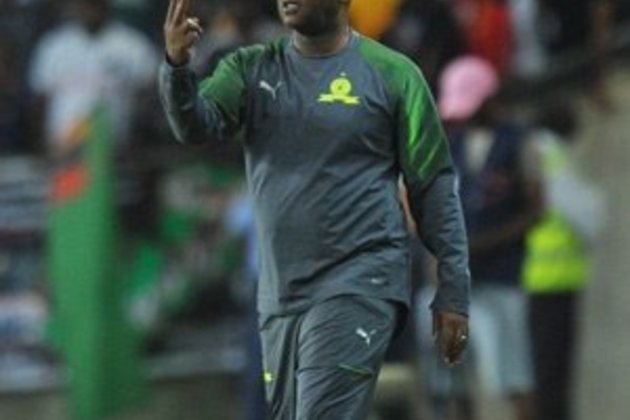 Mamelodi Sundowns coach Pitso Mosimane believes his charges are more than capable of winning five matches in a row.

The Brazilians (44 points) are currently second in the log standings with a game in hand and have hopes of catching up with leaders Kaizer Chiefs (48 points).

"I remember last year; we were fighting for the league with Orlando Pirates. At this point in time, I remember we were in Morocco," Mosimane said as quoted by website.

"I think we were seven or eight points behind, but Pirates had played three or two more games. We managed to come back and do it.

"I am happy that at home we have been winning games. I like the confidence and string of wins because I am waiting for the last five games.

Meanwhile, the Absa Premiership and the rest of the Premier Soccer Leagues (PSL) matches are suspended due to the coronavirus outbreak.

The South African Football Association (SAFA) has reiterated on Tuesday that matches will remain suspended despite Minister of Sport Nathi Mthethwa giving the PSL the go-ahead to resume games behind closed doors.

SAFA president Danny Jordaan insisted that matches are suspended until at least 4 April as the world seek solutions to combat the deadly virus.