Report: Tokyo Olympics to be postponed 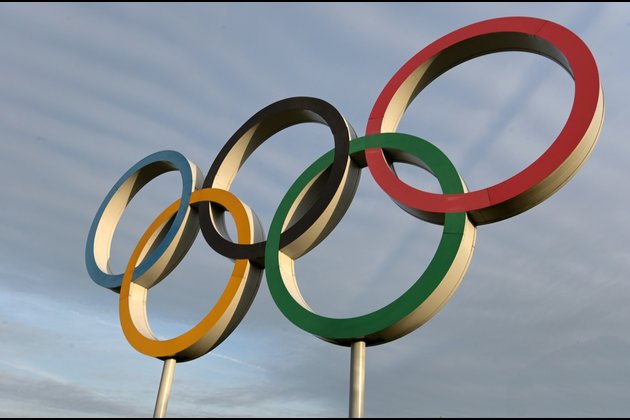 The 2020 Tokyo Olympics will be postponed, according to International Olympic Committee member Dick Pound.

Pound told USA Today on Monday that the Games likely will be pushed back to 2021 due to the ongoing coronavirus pandemic, with the details still to be worked out.

His pronouncement came hours before the U.S. Olympic and Paralympic Committee (USOPC) added its voice to the growing international outcry for the Games to be postponed.

"On the basis of the information the IOC has, postponement has been decided," Pound told USA Today in a phone interview. "The parameters going forward have not been determined, but the Games are not going to start on July 24, that much I know."

The IOC, whose executive board announced Sunday it would take four weeks to assess the impact of the global health crisis, issued a response to Pound's comments.

"It's the right of every IOC member to interpret the decision of the IOC EB which was announced (Sunday)," read the statement, per ESPN.

A growing number of countries have called for a postponement, including Canada, Australia, Germany, Portugal, Norway and, as of Monday evening, the United States.

The USOPC, formerly known as the U.S. Olympic Committee, sent a poll to 4,000 Olympic hopefuls and received 1,780 replies. Of those who responded, 68 percent answered "no" to the question, "Do you think it is possible for the Games to be conducted on a fair playing field if they continue as scheduled?"

In a statement, the USOPC said, "Our most important conclusion from this broad athlete response is that even if the current significant health concerns could be alleviated by late summer, the enormous disruptions to the training environment, doping controls and qualification process can't be overcome in a satisfactory manner.

"To that end, it's more clear than ever that the path toward postponement is the most promising, and we encourage the IOC to take all needed steps to ensure the Games can be conducted under safe and fair conditions for all competitors."

Pound, a Canadian who has been an IOC member since 1978, said he thinks the IOC will announce its next steps soon.

"It will come in stages," he said. "We will postpone this and begin to deal with all the ramifications of moving this, which are immense."