US swimmer Lochte ready to set sights on 2021 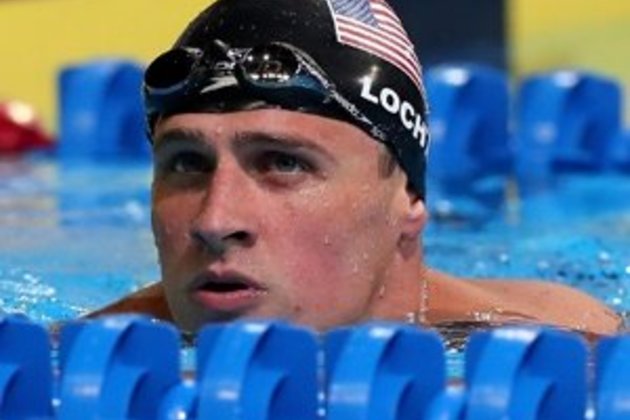 US swimmer Ryan Lochte's Olympic window may be closing, but the 35-year-old says he's ready to push on another year after the 2020 Tokyo Games were postponed because of the coronavirus pandemic.

"I was a little pissed off because I've been training my butt off and I've been feeling great," the 12-time Olympic medalist told the Los Angeles Times on Tuesday.

"This Olympics was going to be the most important of my career because of everything that's happened in my past.

"But this whole thing is way bigger than me," Lochte added.

"It's way bigger than the Olympians, it's affecting the entire world right now."

Lochte won the first of his six Olympic gold medals as a relay swimmer in Athens.

But he was suspended from swimming for 10 months after a scandal at Rio, when he was found to have fabricated a story about a robbery during a drunken late-night episode in the Olympic host city.

He received a further 14-month ban by the US Anti-Doping Agency for taking a banned intravenous infusion of vitamins in May of 2018 - returning last year to launch his latest Olympic bid after undergoing treatment for alcohol abuse and starting a family with his wife, Kayla.

The couple have two children, son, Caiden and daughter Liv.

"There's still so much more I want to accomplish in this sport," Lochte said.