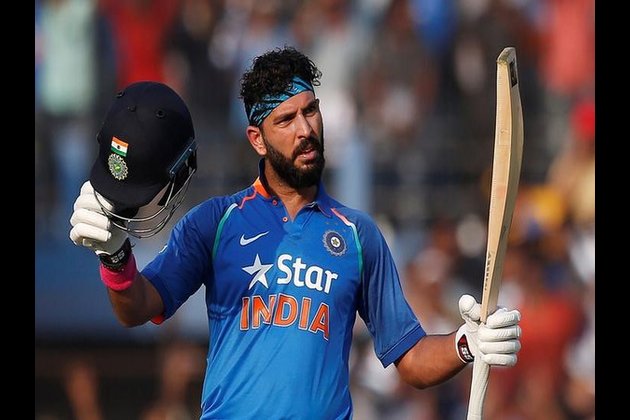 New Delhi [India], April 7 (ANI): Former India batsman Yuvraj Singh on Tuesday said that players used to be very disciplined during his days and went on to add that the current gen players sometimes do not know how to handle the big money they get from tournaments like IPL.

"I felt when you came into the team, your seniors were very disciplined, there was no social media so there was no distraction, there was a manner in which the young guys had to carry themselves looking at the seniors," Yuvraj said during the session.

"In the present times, I think the guys feel they can do whatever they can. It is not their fault, they sometimes get big IPL contracts, so they do not know how to handle the money," he added.

Yuvraj also went on to say that an incident that happened with KL Rahul and Hardik Pandya would not have happened during his time.

During 2019, Rahul and Hardik had appeared on talk-show 'Koffee with Karan' and the duo had to face backlash for what netizens termed 'sexist' and 'disrespectful' remarks on women.

"After playing for India, you have to be very careful about your image. But I feel in the current generation since social media has come, there are fewer guys to look up to. Now guys can say anything to anyone, the incident that happened with Rahul and Hardik would not have happened in our times, Yuvraj said.

"Tendulkar always told me if you perform on the field, everything will follow. I was there in an academy, I saw players did not want to play four-day cricket," he added.

In a career that spanned over 304 ODIs, 58 T20Is and 40 Tests, Yuvraj imprinted his place in the echelons of cricket as a player who could pretty much win matches for his side either through his electric fielding, deceiving bowling or fierce batting.

Big events brought out the best in him - be it his international cricket entry at 2000 ICC Champions Trophy, the mind-numbing batting exhibition at inaugural 2007 World Twenty20 or the all-round performance at 2011 World Cup.

Yuvraj announced his retirement from international cricket in 2019. (ANI) 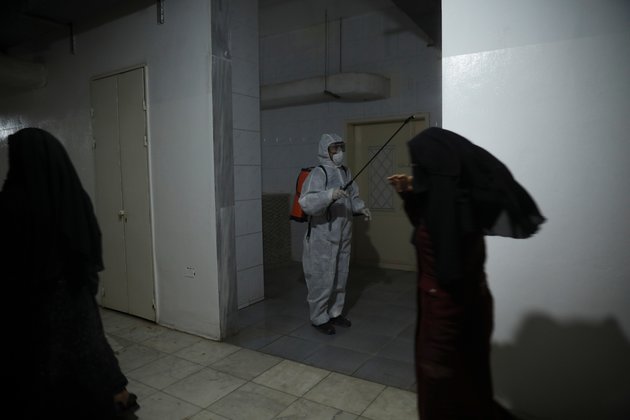