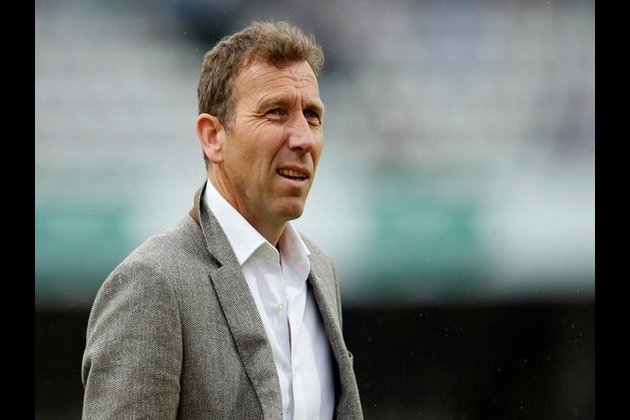 Lahore [Pakistan], April 11 (ANI): Former England batsman Michael Atherton said that he is looking forward to the upcoming series between England and Pakistan as the latter have a good record against the Three Lions in England.

England and Pakistan are slated to play three Tests and three T20Is. The series will begin from July 30 if the current situation improves.

"It should be terrific. It's a big summer for England. It won't be as big as the last summer because that was the World Cup and the Ashes, which are always slightly different. But, this year, we've got Pakistan and West Indies coming. Pakistan has a very good record against England in recent years in England," the official website of Pakistan Cricket Board (PCB) quoted Atherton as saying.

"They're always a valuable team to come and they get good support from the crowds. Cricket should be good and highly competitive. We're looking forward to seeing Pakistan in England this summer," he added.

"Babar Azam looks a fabulous player to me. He looks so skillful and the game looks so easy to him at times. I am very much looking forward to watching him play. It is a challenge for players when they come from the subcontinent to England," Atherton said.

"The last two, three years conditions, in England, have been extreme actually: the Duke's ball and the floodlights and, you know, the way the ball has moved around, so it's going to be a challenge for all Pakistan's batsmen, but I think they will be up to it," he added.

England is currently placed at the fourth spot in the World Test Championship standings with 146 points from nine matches.

Pakistan is placed fifth with 140 points from five matches. (ANI)